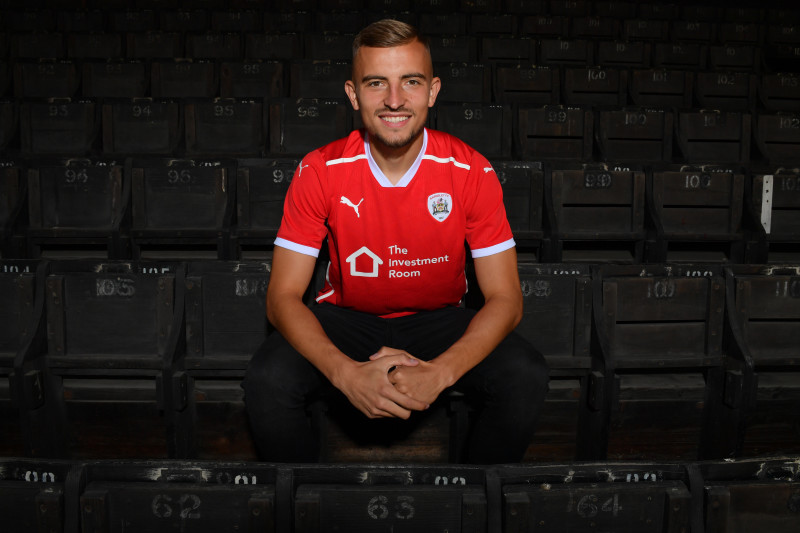 Barnsley have made Polish centre-back Michal Helik their fourth signing of the season.
He travelled to the UK today, which was his 25th birthday and has signed a three-year  contract after leaving Cracovia.

He began his career at Ruch Chorzow before moving to Cracovia in 2017, while he has played in the Europa League as well as 134 times in the Polish top flight.
He played the first game of the Polish season and a Europa League match at Malmo in Sweden but was on the bench for their latest game on Saturday.