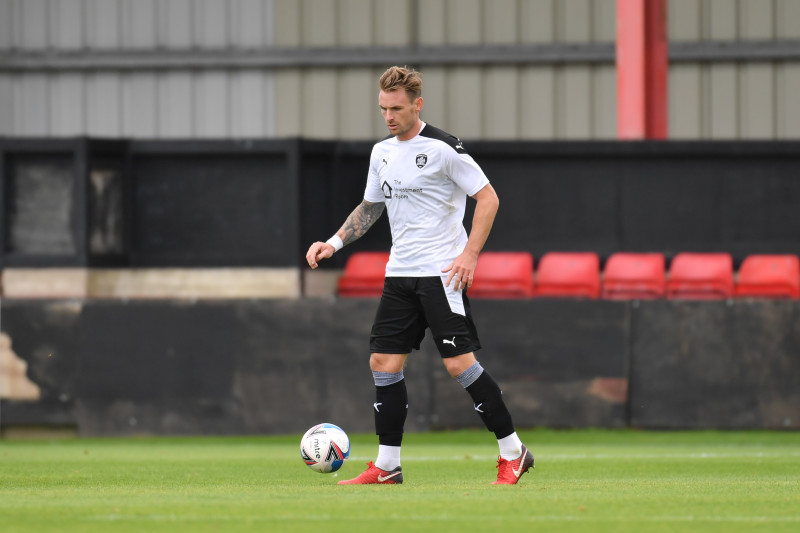 Michael Sollbauer has promised Barnsley fans that the team will make a much better start than last season.

The Reds beat Fulham in the first game of last season but then had to wait 16 for another victory after the appointment of Gerhard Struber who brought Sollbauer in in January.

Sollbauer was disappointed that Jacob Brown moved to Stoke City this week but believes the Reds can recover.

“For any team it is not easy if some of your key players leave. But it is part of football for every league and every team. It is about how we can deal with it. We will miss Jacob and it is not easy. We wish him all the best but that is in the past and I am confident we will replace him.”

Sollbauer says he has seen major improvements in the squad since he signed in January. He said: “I could pick any player from the squad and say they have a made huge step in their confidence and the way of being professional in the Championship. We are compact, and we have better consistency which is not easy.

"For the team, they have all worked with Gerhard for longer and everything is clear for everybody. It is much easier than in January. We are confident which is the most important difference from when I arrived at the club. We want to have a better situation than last season.

"I don’t know if we will be in the first half of the table but we want to be as high as possible. We have to change our mindset.  We are a smaller club in the league, but we work really well together. We are not here to be in the low end of the table.”