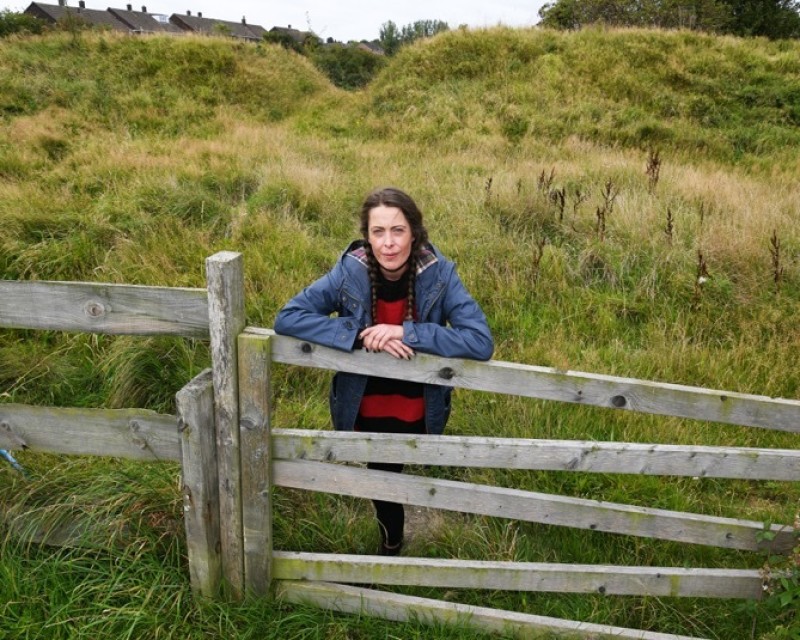 CONTENTIOUS plans for a new 35-home development in Monk Bretton have been approved despite continuous campaigning from residents - who collated a petition with 600 signatures.

The 1.19-hectare site for the new development is currently being used predominantly for grazing and is undeveloped, though campaigners complain that the house site will destroy a wildlife habitat.

There were a total of 17 objections to the application as well as a petition, led by Rachel Stewart, with over 600 signatures opposing the site.

Although Rachel was unable to attend the meeting, a statement was read out to the planning board on her behalf which stated: “It seems apparent that the development will be approved despite all of our objections.

“In terms of proposed access to the temporary road on Preston Way, that will cause disruption to the whole street.

“I’d like to point out that there has been 17 individual objections and 600 signatures on an online petition against the development.”

Rachel also believes that the fencing that is set to be placed around the estate would be detrimental to the wildlife - especially after residents of the local community spent hours trying to increase the biodiversity of the area.

“The acoustic fence detracts from wildlife and impairs the natural beauty of the area,” she added.

“I don’t think it’s clear whether the Northern hedgerow will be retained and replanted - it is an ancient hedgerow that must be protected throughout.

“Members of the community have spent time and effort planting different species to increase the biodiversity of it and it is documented as being historically significant.”

Despite these concerns, the council’s planning board voted in favour of the application, with 13 councillors for and one against.

The 35-home development will consist of a number of apartments, terraced houses, semi-detached dwellings and bungalows.

“Each dwelling would have dedicated off road parked and rear private amenity spaces.

“The applicant proposes a temporary construction entrance to the south-western corner of the site which would link to Preston Way - this would avoid large vehicles having to use St Michael’s Avenue during the construction phase.”

Rachel told the Chronicle: “It’s just really sad, unfair and demonstrates how difficult it actually is to get the council to listen and act on what the people voted them in want.

“It’s been highlighted across the borough with the number of petitions being set up by residents fed up of how the council use our land - it’s all for profits, and where does that go?”

She also believes that the surveys carried out are no longer suitable, and that the wildlife that grazes the site will be heavily affected - with the provisions put in place not being enough.

“There wasn’t a bird survey carried out and the ecological survey was carried out in December 2018, when the minority of the site was still being grazed on by horses - this isn’t the case and hasn’t been for well over a year,” she added.

“The images of the site used in the presentation of the plans were out of date as the vegetation on site has grown significantly since they were taken.

“It just seems the houses were going to be built on regardless.

“There’s loads of birds living in the hedges and bushes and three starling boxes, three bat boxes and hedgehog holes just doesn’t cut the mustard really, but it’s better than nothing.

“I’m glad we tried though and made our feelings known, despite us achieving nothing.”