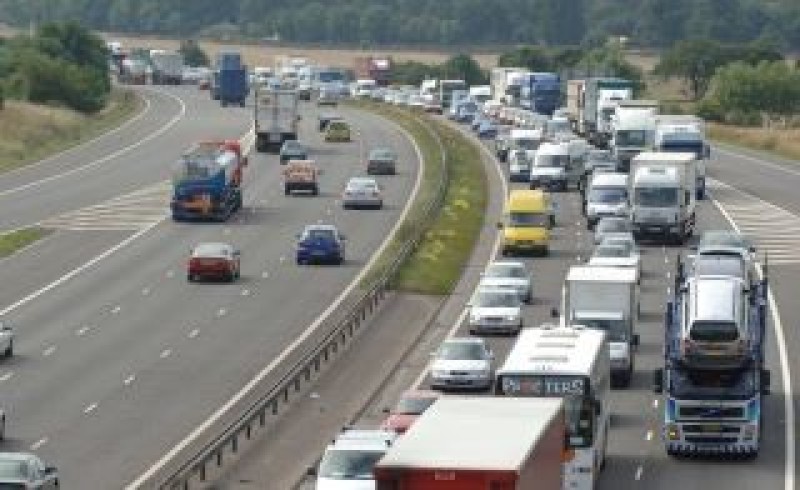 AMBITIOUS road infrastructure improvements set to be explored over the coming years could result in a new junction being created along Barnsley’s stretch of the M1, documents have revealed.

Touted as ‘junction 37a’, it is the headline part of the Sheffield City Region’s roads implementation plan which looks at key routes into the town, how they are currently coping with traffic and whether or not improvements can be made to aid flow and encourage businesses to set up in the borough.

If it’s given the green light, it is expected the junction will alleviate pressure on the existing junction 37 at Dodworth where Barnsley Council fear backlogs of traffic could tail back onto the three-lane southbound carriageway in the future.

The plans show it could be created in either Darton or Cawthorne before 2027, further boosting accessibility into a large site known as MU1, which is the largest in the council’s local plan blueprint for future development up to 2033.

The idea is one of several which will be looked at by the Sheffield City Region, headed by Barnsley Central MP Dan Jarvis, whose constituency covers where the proposed junction will be.

A report said: “In the next five years, we will work to develop options for those interventions required to ensure that the region is ready to make the most of longer term economic investment across our road network and to ensure that the network is resilient to future changes.

“The overall journey delay figure across South Yorkshire shows a 3.2 per cent increase over the last year with journeys taking an average of 2.5 seconds longer, per vehicle mile, than in 2015. Barnsley incurred the greatest increase in delays at 5.9 per cent.”

Other big Barnsley schemes to be looked at will be an extension of the so-called smart motorway rollout - which the town’s M1 stretch does not currently have - Dearne Hall Road’s river bridge, A628 Bridge End at Penistone and Stairfoot roundabout’s Grange Lane approach.

A new motorway junction has long been touted by campaigners, who believe it should have been pursued before the creation of a new one-way gyratory a stone’s throw off junction 37 was signed off by the council at Penny Pie Park.

Coun Peter Fielding, who represents the Dodworth ward, said: “The schemes which have been agreed at Penny Pie Park and the link road into MU1 have been farcical, facing huge public opposition.

“The 37a plan has long been discussed and although details remain thin on the ground, hopefully it will lead to a reassessment of what’s going on nearby.

“If it’s going ahead and forms a big part of the Sheffield City Region’s future plans, surely it would be logical to look at why there was such a need to create the one-way road through Penny Pie Park.”