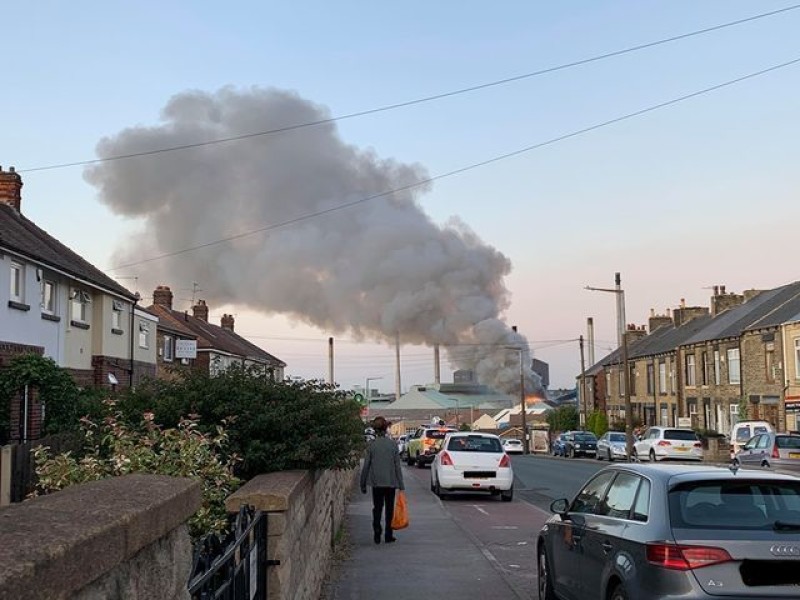 A FACTORY in Monk Bretton was up in flames last night (September 14) after machinery caught alight.

There were no reports of any injuries.

A spokesperson for South Yorkshire Fire and Rescue said: “It was deemed to be accidental.

“There was some machinery involved and the fire spread to the roof void.”