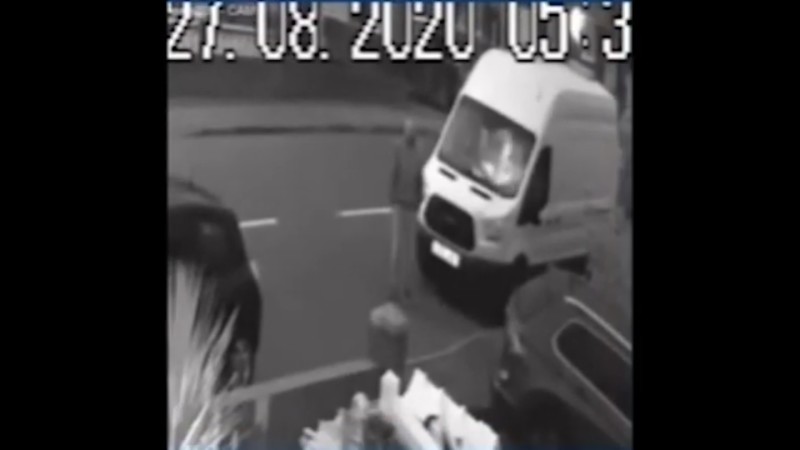 POLICE officers have released CCTV footage of a Wath van theft in a bid to identify those involved.

On Thursday, August 27, at around 5.30am, a white Ford Transit van with the registration LF16 JWW was reportedly stolen from Newhill Road in Wath-upon-Dearne.

A spokesperson for South Yorkshire Police said: “It is believed that the suspects arrived at the scene in a while Ford Fiesta.

“Officers have released CCTV footage of the theft and are urging anyone with information to get in touch.”

CCTV footage can be found here.