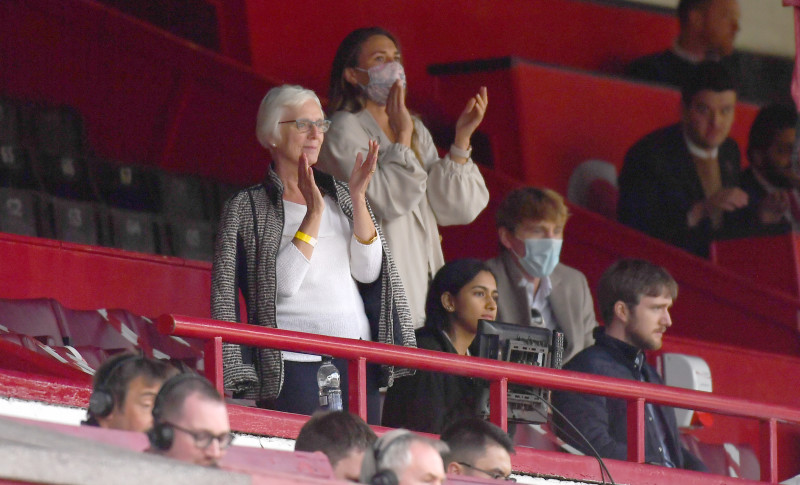 The Cryne family have expressed their desire to keep Barnsley FC at Oakwell and say they are 'fully committed' to selling their half of the stadium.

The Reds' majority owners – led by Paul Conway and Chien Lee – are understood to have contacted other EFL clubs over a groundshare, taking Barnsley away from Oakwell.

The Crynes are suing Lee and Conway’s group for £2.75m in unpaid instalments from the 2017 sale of the club.  The family still own 20 per cent of the club as well as half of the ground, with Barnsley Council owning the other half. The majority owners claim the Crynes hid a ‘third party claim’ to the ground from them but the family insist that relates to an historic claim which has now expired and that they would be happy to sell their half of the stadium.

A statement from the Cryne family read: “The Cryne Family would like to clarify that contrary to recent speculation they are fully committed to the agreement to sell their 50% stake in Oakwell Stadium to BFC Investment Company, the Hong Kong consortium that owns Barnsley Football Club.

“BFC Investment Company exercised an option in January 2020 to buy the Cryne family’s 50% share in the company which owns Oakwell Stadium. The other 50% is owned by Barnsley Metropolitan Borough Council.

“Since exercising the option, BFC Investment Company has raised a number of concerns in relation to that option. The Cryne Family has responded in full to these concerns, on which they have previously taken Counsel’s opinion from two leading QCs.

“The Cryne Family remain committed supporters of the Club and its future at Oakwell Stadium, the Club’s home where it has played its football for the past 133 years, and want no more than to resolve this issue in line with the agreement made when BFC Investment Company bought the Club.”