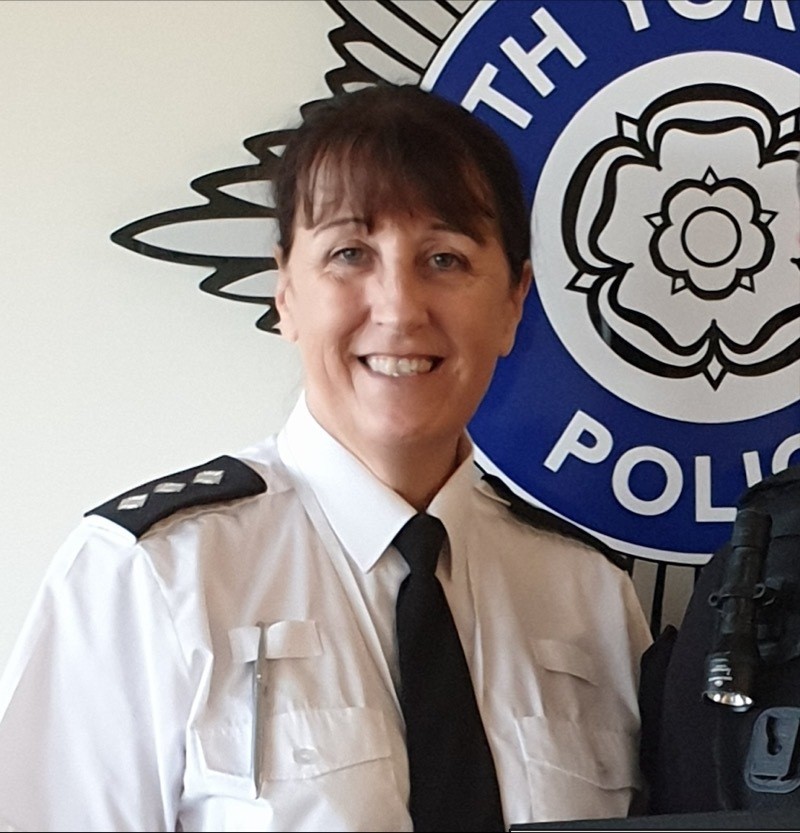 A RETIRING chief inspector who started on the beat in Barnsley has shared her memories of a 30-year career.

Chf Insp Sharon Hancock’s first post was as a constable in Barnsley in February 1991 - mentored by famed bobby Martin Colman - before she went on to be a detective at Wombwell, and later a sergeant back at Barnsley.

Sharon said: “I wanted to join in the 1980s, but it wasn’t the right time for several reasons.

“That said, I knew that I wanted to be a police officer over anything else and so, in 1991 I signed up and never looked back.

“I wanted to make a difference as I care deeply about what happens to people, and I firmly believe that the job chose me.”

Sharon would later be involved in one of Barnsley’s most notorious murder cases - that of Shane Collier, who was killed and buried in Cumbria moorlands by Daniel Thompson in March 2002.

The case was a significant step up from one of her earliest memories - being called to an incident in which a ten-year-old boy had stolen a bulldozer and driven over a parked car.

But those early years walking the streets stood her in good stead for varied roles including heading up crime training and working in a specialist child abuse unit.

She said: “Barnsley was and still is an amazing place to work.

“The people are what make it - both officers and members of the public.

“What you see is what you get, they’re straightforward, fantastic people and it was the best place to work ever.

“Barnsley is truly unique and working there embodied the true meaning of ‘police family’ I loved every minute.”

Sharon ended her career as a chief inspector in Doncaster, which included taking part in the emergency flood response in November.