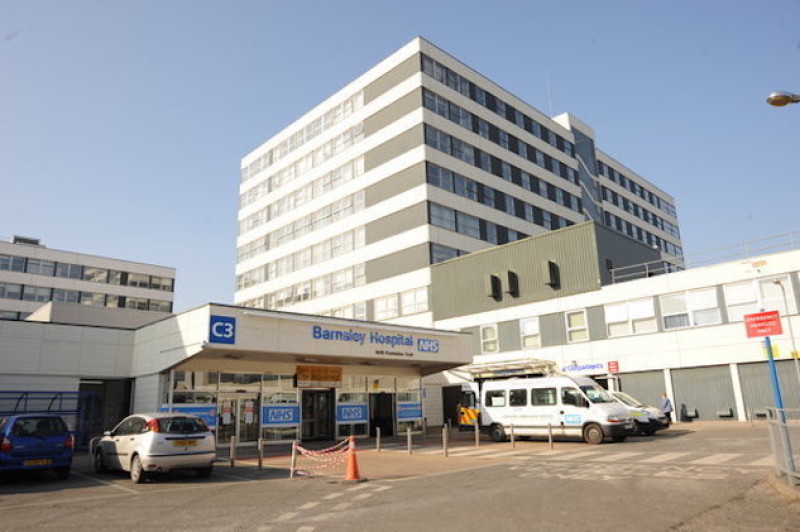 ALCOHOL-RELATED hospital admissions involving teenagers have rocketed in Barnsley and the town is now among the worst-affected in the region, shock new figures have revealed.

A report, compiled by senior public health practitioner Garreth Robinson, shows the findings of an audit of 12 under-18s who had been referred to specialist services relating to alcohol abuse.

The youngest was just 13, while 11 others were between the ages of 15 and 17, which will result in Barnsley Council service bosses working closer with the town’s hospital to reduce incidents.

Combined rates for under-18 admissions for boys and girls are now the second-highest in the Yorkshire and Humber region, but under-18 girls’ statistics are the highest.

“The average number of under-18 admission episodes for alcohol-specific conditions across the last three years has been 25 each year,” the report said.

“The public health team are working towards gaining a better understanding of the under-18 alcohol-specific admission data, exploring the context and circumstances behind admissions.

“Working with colleagues from Barnsley Hospital, a review of under-18 admission data has been completed and work is ongoing in this area.

“It is hoped that by working closely with the A and E department at the hospital, we can identify any emerging risk factors, patterns and alcohol sale trends to then be able to implement targeted effective intervention.”

A steering group has been established between council and hospital leaders, whose members now meet fortnightly, to provide early help to any young people admitted to hospital for alcohol misuse.

The report said: “Plans are underway to establish the role of an ‘early help navigator’ within Barnsley Hospital’s A and E department.

“The aim of the role is to engage with service users who would benefit from early help services and support them into other services through effective signposting and referral.

“The benefits of the navigator engaging families within the hospital is that the relationship with early help service can begin to develop at the point of crisis and ensure speedy access to support.”

According to the report, the borough also has significantly higher rates of alcohol-related admissions in men than the national average, while liver disease admissions are also the ‘highest they’ve been for ten years’ for both men and women.

The report also investigates alcohol use during the Covid-19 lockdown - a report in June 2020 fund that in the week before lockdown, alcohol sales were up by 67 per cent.

“The problem with alcohol is a ticking time bomb which is about to explode. NHS hospitals in particular across Yorkshire are crippling under pressures directly attributable to the misuse of alcohol, a drug that is so socially accepted yet so incredibly dangerous.

“People here are seemingly struggling with their alcohol consumption, drinking so much that it is leading to hospitalisation and the diagnosis of further, debilitating conditions, yet the government continues to have their heads buried in the sand.

“It is a huge problem and one that needs immediately addressed as a matter of urgency.”