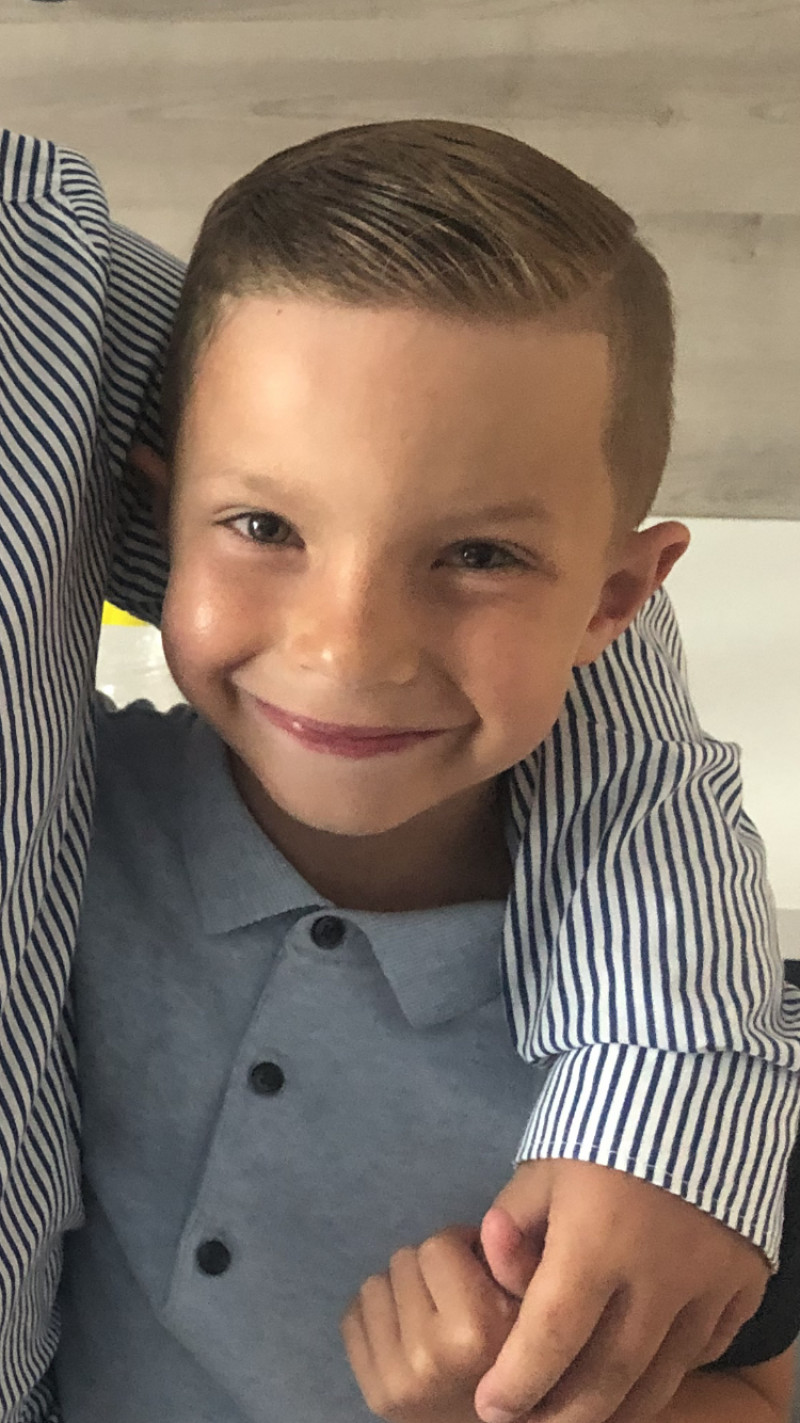 A NINE-YEAR-OLD vowed to make every inch of hair count as he plans to grow his hair for two years to be made into wigs for cancer patients.

Queen’s Road Academy pupil, Oliver McMahon, wants to grow his hair as long as he can before he goes to secondary school to help those with cancer.

He first had the idea to grow his hair after his grandma, Marlene, was diagnosed with lung cancer in 2017.

Due to her chemotherapy treatments, Marlene lost her hair and relied on wigs when she left the house.

“I think he saw that the wigs made her feel more confident and from that moment he said he wanted to grow his hair,” said Oliver’s mum, Toni, 32.

“Because he was so young when she was ill, I never really thought that he had taken it in and understood what was happening, but he is determined to grow his hair and there will be no stopping him.”

As well growing his hair, Oliver will raise money for Yorkshire Cancer Research.

“His hair grows like wildfire so I am expecting it to get quite long,” added Toni, of Carrwood Close, Worsbrough Dale.

“He has said that when it gets too long he will want it in a bun, so I had better get practicing.

“I am really proud that he wants to do this. Once he gets an idea in his head there is no stopping him so I’m confident he will do it. He has really thought about it as well - he says that he wants it really long so that if a woman gets the wig, she can have her hair long, but if a man gets it then two wigs can be made from his hair.” 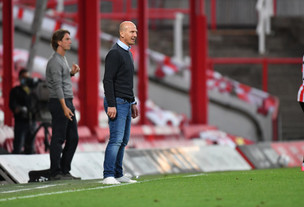