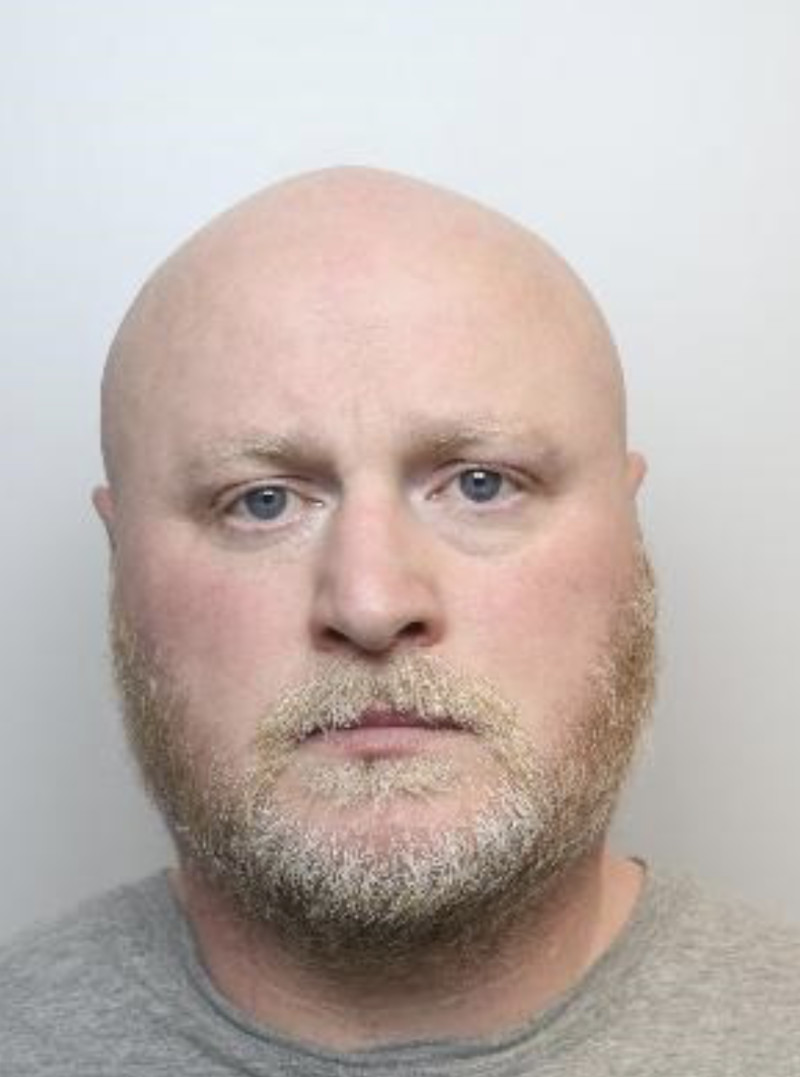 A HUSBAND has admitted killing his estranged wife in Barnsley earlier this year.

At 4.55pm, members of the public began calling 999 after Woodhall chased Victoria from their property in Windsor Crescent into the street, before attacking her with a machete.

Senior investigating officer Detective Inspector Ben Wood said: “Victoria was subjected to a brutal and sustained attack, and there were several people in the immediate vicinity who witnessed this horrifying murder.

“Our officers began to arrive shortly after the emergency calls, along with paramedics and an air ambulance. Despite the best efforts of both our officers and medical staff, Victoria’s injuries were so severe she was sadly pronounced dead at the scene.

“Woodhall fled prior to police arrival and at 5.50pm, two officers were driving down Wombwell Lane in Barnsley when a car flashed its headlights at them. Woodhall got out of the car and was subsequently arrested on suspicion of murder.

“This was a horrific attack, I know this incident caused a significant deal of distress within the local community, especially among those residents who witnessed the murder. Those eyewitnesses have received support from our partners in victim care to process the traumatic impact of this crime.”

A post-mortem examination concluded that Victoria died as a result of multiple incised wounds. Woodhall has been remanded in custody and will be sentenced on October 2.