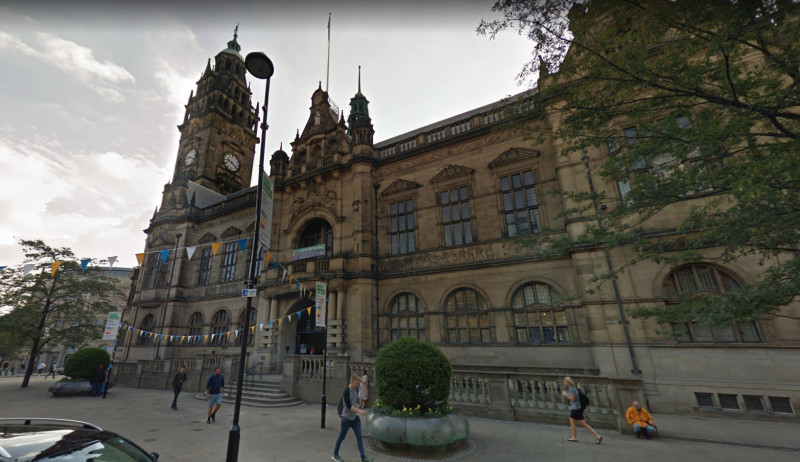 ‘SIGNIFICANT failings’ in a police investigation into sexual assault allegations made by a teenage girl contributed to her suicide, an inquest has concluded.

Emily Greene, 14, arrived at Outwood Academy Shafton as normal on November 16 in 2018 and was found by family members in woodland off Dog Hill in the village at 11.30pm that night.

A catalogue of errors made by police - first in their investigation, and then in the handling of a missing person report filed on Emily’s disappearance - contributed to the horrific incident, an inquest held at Sheffield Town Hall has been told this week.

Emily, described by her teachers as a quiet student and a gifted artist, was reported missing at around 7.20pm on November 16.

While that delay, Mr Urpeth said, was unlikely to have made a significant difference, further delays by South Yorkshire Police meant officers didn’t respond until 10.42pm.

Giving a narrative verdict, Mr Urpeth said: “On November 16, 2018, Emily was found hanging from a tree in fields to the rear of Dog Hill.

“The evidence was Emily took her own life with the intention of doing so.

“Prior to her death, Emily made an allegation of sexual assault which was investigated by South Yorkshire Police.

“The evidence is that there were failings in both the investigation as well as in the supervision and management of it.

“The evidence is these failings led to Emily feeling let down by police which directly impacted her mental health.

“When Emily was reported missing on November 16, there were failings in the handling of the call, leading to significant delays.

“Whilst it’s not possible to say, had there not been significant failings by South Yorkshire Police, that the outcome would’ve definitely been different, the sad fact remains that Emily had been deprived the chance of it so being.”

Emily had reported the sexual assault in October 2017, and a suspect was interviewed by police.

She declined to give evidence before this interview - having not been informed that a video statement could be used.

Police admitted they should have reinterviewed the suspect on receipt of her video statement - a ‘huge event for a child’ - but failed to.

Notebooks recovered showed Emily felt ‘nobody had done anything to help her’.

The case was also referred to Barnsley Sexual Abuse and Rape Crisis Services (BSARCS) by police, but this enquiry wasn’t followed up by the officer in question and there was no record of it.

“All of these failings, including the quite frankly dismissive way Emily was treated by police when they decided not to take the matter further, lead me on the balance of probabilities to say that police didn’t take her seriously.

“Based on the evidence I have heard, the way Emily was left feeling at least contributed to her state of mind.”

The coroner will now file a ‘preventing future death’ report outlining the case.

“The real tragedy in this case is that Emily had been let down by South Yorkshire Police,” he added.

“Emily was failed by an emergency service that could, and should, have done more to protect her.”

A South Yorkshire Police spokesman gave their condolences, adding: “We have listened to all of the information set out in the inquest and fully accept the findings of the coroner.

“The coroner has made a number of recommendations for the force based on the way which it operated when Emily reported a sexual offence in 2017.

“We will be providing a full update to the coroner, detailing our current position and demonstrating the significant progress made since that time.”