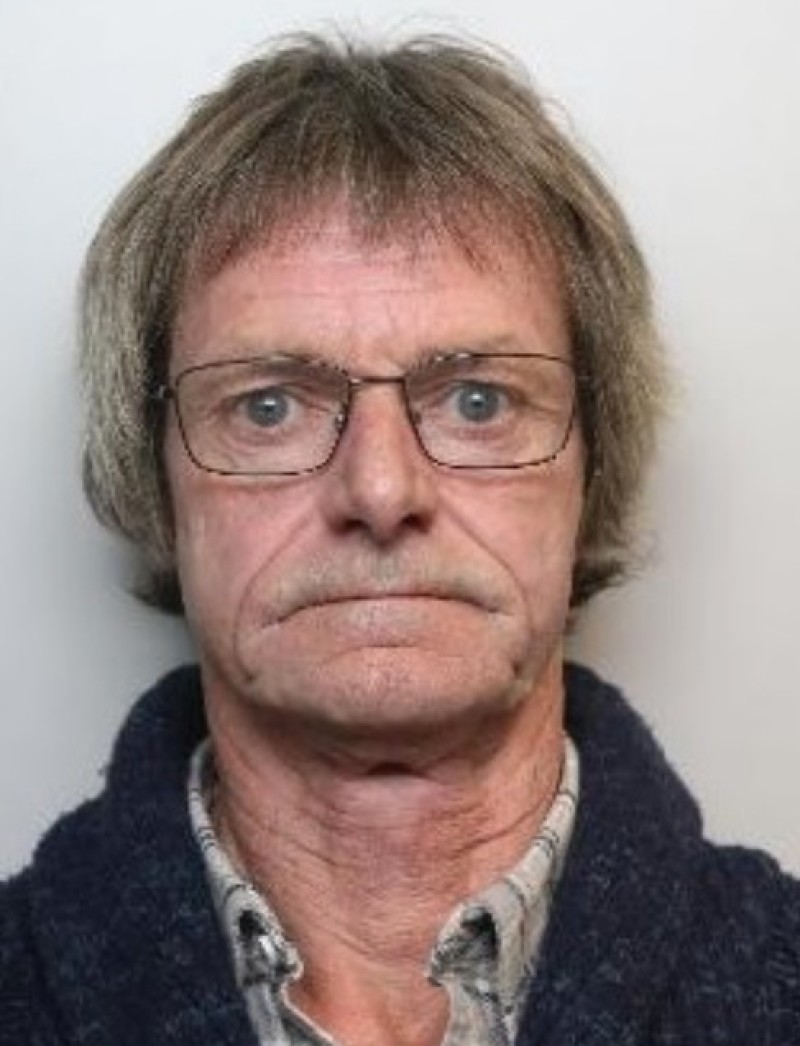 A CHILD sex offender described as a ‘truly repugnant individual’ has been jailed for more than a decade after driving nearly 100 miles to meet what he thought was a 12-year-old girl in Barnsley - but instead it was the police.

James Buntain, from Wellbrae Close in the Wirral, Merseyside, was handed an extended sentence of 11 years at Sheffield Crown Court last Wednesday after pleading guilty to eight offences of inciting sexual activity with a child.

He was caught via an organised crime unit operation set up to catch online child sex offenders - a growing issue in South Yorkshire, according to police.

Buntain had been speaking online with someone he thought was a 12-year-old girl, and he agreed to travel from the Wirral to Barnsley, on November 7, 2017, to meet with her.

Unbeknown to him, he had been in contact with police officers and was met and arrested.

Senior investigating officer, DCI Jon Best, said: “We welcome the sentencing of this truly repugnant individual and the clear message the magnitude of his sentence delivers about the seriousness of this offending.

“The regional organised crime unit work to ensure that there is no safe space online for those that wish to groom and abuse children.

“Our operation has identified over 130 offenders who wish to harm and sexually abuse children, ensuring they are arrested and prosecuted.”

A number of police enquiries found that he had also been engaging online with other children, and he was also convicted at court for sending messages to an unidentified victim - but it is presumed the victim was a child.

Buntain was also made the subject of an indefinite sexual harm prevention order.

Protecting vulnerable youngsters being targeted has become a top priority due to Barnsley’s high number of looked-after children, of which there are an estimated 200 in the care system.

The Barnsley Safeguarding Children Board (BSCB) is responsible for bringing local services together such as the police, council and healthcare providers to agree how to keep children safe.

Bob Dyson, chairman of BSCB, said: “The board is made up of three partners including the council, South Yorkshire Police and Barnsley Clinical Commissioning Group (CCG).

“The remit has been broadened due to child exploitation, as those who are vulnerable are more prone to grooming.

“Aspects such as county lines crime are all included in that broader focus. We have always been prepared to make changes in order to respond to emerging issues.

“A good example is the child sexual exploitation sub-group widening its work to cover such issues as county lines and contextual safeguarding.

“It’s also important to add that the service has gone from requiring improvement to securing a good rating from Ofsted in October last year.

“That’s an independent verification of the long way it’s come and the hard work agencies have put in. We can’t be complacent and will continue to put improved plans in place so we’re even better than good.”