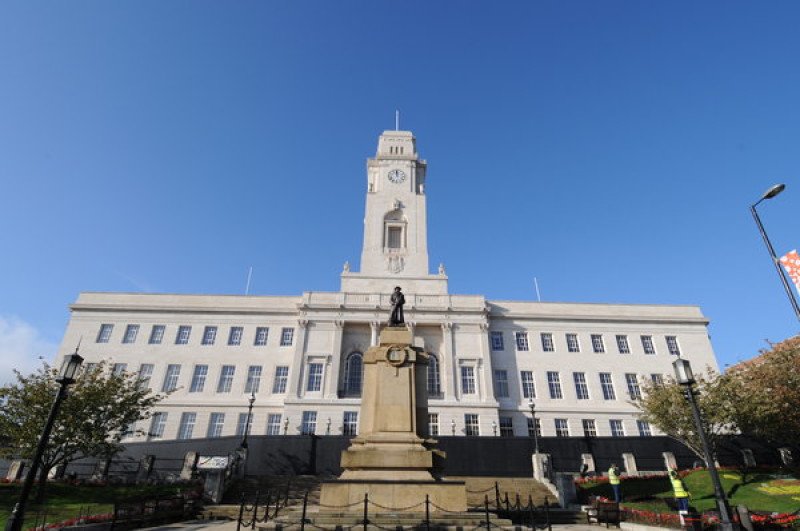 PLANS being explored by transport bosses to create a new junction along Barnsley’s stretch of the M1 will not delay major development projects along the route – despite campaigners urging a rethink on allocated sites.

Barnsley Council’s blueprint for new housing and business growth – known as the local plan – runs to 2033 and has been controversial with campaign groups due to it involving large parts of open fields and land within the green belt.

‘Junction 37a’ is the headline of the Sheffield City Region’s roads implementation plan which looks at key routes into the town, how they are currently coping with traffic and whether or not improvements can be made to aid flow and encourage businesses to set up in the borough.

If approved, the local plan’s land ‘must be rethought’ as a result of the potential junction’s creation as it would be within a site known as MU1 – Darton, Higham or Cawthorne – which is the largest in the council’s blueprint.

Coun Peter Fielding, who represents the Dodworth ward, said: “Earlier this month, Sheffield City Region announced that as part of the roads implementation plan, a new junction 37a was being considered for the M1 to be delivered as early as the late 2020s.

“Understandably it generated a good deal of coverage in the press and I’ve had questions about it as it would be a major development for local people.

“It’s in its early stages but I believe the local plan, which has been extremely controversial because of the land it’s using, needs to be reviewed.

“The junction majorly changes large parts of it and so it should be looked at again.”

The local plan, which was formally approved in January last year, has resulted in ‘masterplan frameworks’ being drawn up for each large-scale site including MU1’s Barnsley West, Hoyland North, Hoyland South, Hoyland West and Royston.

Campaigners from Keep It Green, whose members strongly oppose the future proposals for MU1, called on the local authority to go back to the drawing board.

“Responsible local authorities are reassessing their housing requirements in the light of changing circumstances and demonstrating their professionalism, but not in Barnsley,” a spokesman told the Chronicle.

‘“The outlook for both Barnsley and the country has changed dramatically since the local plan was drawn up.

“Site MU1 will not have 33 per cent of sporting or leisure facilities and what they may have will be paid for by a service charge levied on each of the owners of the new houses.

“The green movement does not deny anyone’s aspirations for better – and incidentally affordable – housing but we will continue to campaign against the concreting over of every blade of grass within urban Barnsley.”

However, reassessing each site – including MU1 which has recently had a 140-home planning application submitted – was not feasible, according to cabinet spokesman Coun Chris Lamb.

He said: “The junction idea first emerged to us in February 2019 as it’s the corridor to the north.

“It’s purely conceptual and there’s been no precise location presented to us yet. With that absence, we simply do not know much so we can’t say we support it or not.

“This junction could be up to ten years away, if it does go ahead, so to change the local plan is unrealistic.

“We cannot hold off on development purely because of a junction which could or couldn’t happen. There’s nothing tangible.”