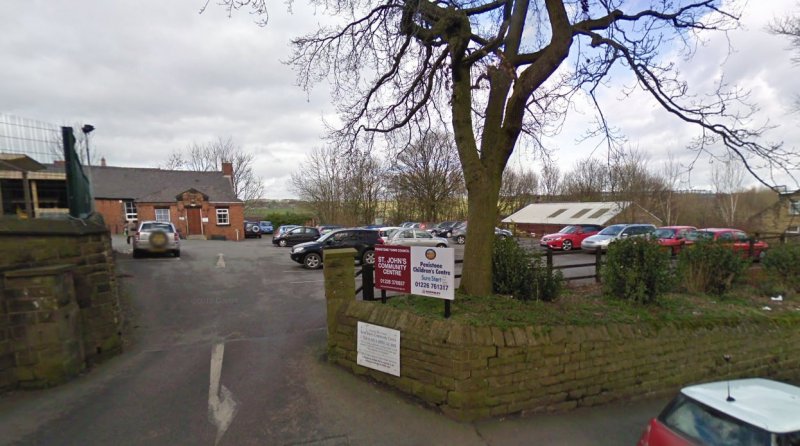 A NEW fire alarm system is on the way for Penistone Community Centre.

Amid warnings that the building ‘could be lost within a few hours’, town councillors have agreed to accept all the recommendations in a risk assessment and security report.

And that signals the end for a two-bell fire alert system which operates at present.

“This would replace the two-bell system we have at present and which creates boundaries for people with disabilities,” she said. “There is a chance the bells are not heard in different parts of the centre.”

Coun Nicholas Perkins said: “So many issues were picked up during a risk assessment, especially the use of bells. I would heartily recommend a fire alarm.

“But there is the question of monitoring. We could lose that building in two or three hours and no-one would know.”

He questioned whether monitoring be done via the Paramount cinema’s system.

“But the burglar alarm is very sensitive and should trigger the fire alarm,” he added. “It is something we should look at.”