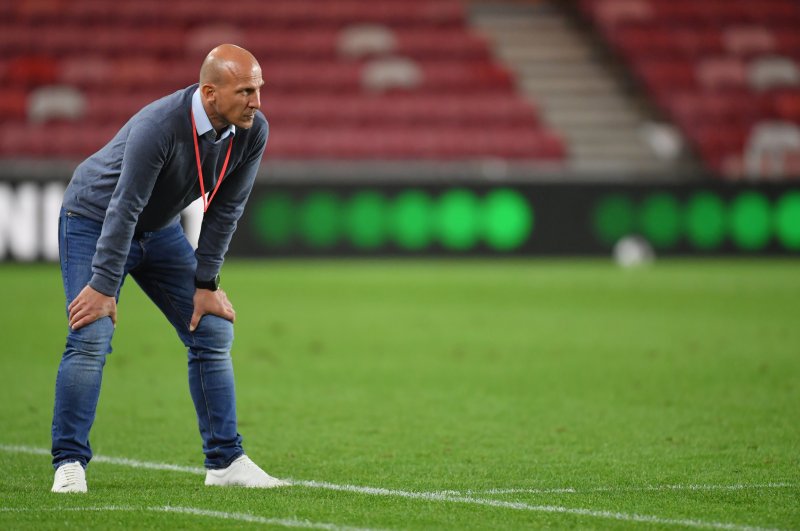 Gerhard Struber and Kilian Ludewig both look set to leave Barnsley while the Reds are unlikely to sign any first team players on the final day of the international transfer window.Head coach Struber's move to MLS side New York Red Bulls looks set to be announced today or tomorrow, while wing-back Kilian Ludewig – who has been on loan from Red Bull Salzburg – is set to sign for German giants Schalke 04, according to reports in Germany. Coach Adam Murray is likely to train the first team while the Reds work through a list of candidates to be the new head coach. Meanwhile, the Reds are not expected to sign anyone for their first team before the deadline of 11pm tonight. They can still do deals with Premier League or fellow EFL clubs until the end of next week.