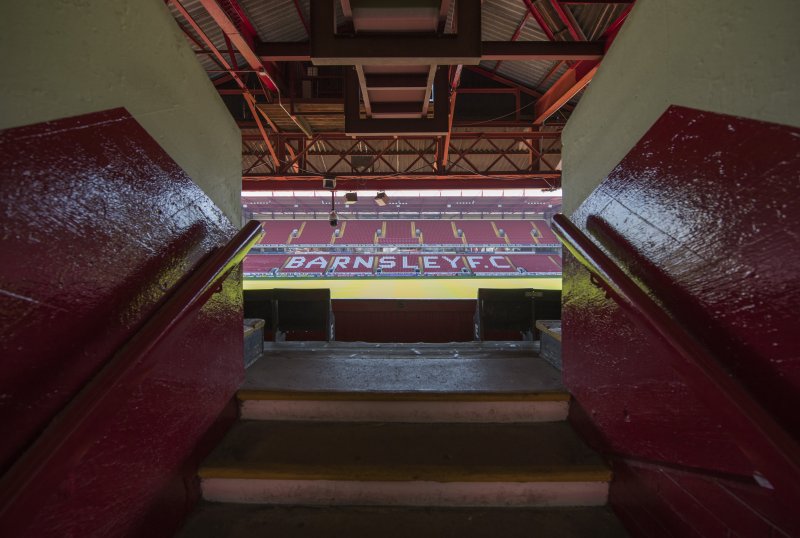 Barnsley have signed striker Jack Aitchison from Celtic but he will immediately go out on loan to another English club.

The 20-year-old joins on a three-year contract, having come through the Scottish club's academy and scored on his debut aged 16 before making three appearances in total.

Aitchison netted five goals in 23 League Two matches for Forest Green Rovers last season and will return to a League Two club on loan for the season.

Chief executive Dane Murphy told the club website: "Jack is a real talent and we’re delighted to have secured his services. He comes with real pedigree, having progressed through the Celtic academy set-up and is hungry to prove himself in England. We have no doubt that Jack will play a significant role at Oakwell in the near future, but right now it is vital for his continued development that he plays regular football."

The Reds are understood to have agreed a deal to loan midfielder Marcel Ritzmaier back to a club in his native Austria. That is due to be announced before tonight's 11pm deadline for international transfers. They can sign players from the Premier League and EFL until October 16.

Kilian Ludewig's loan deal from Red Bull Salzburg has been terminated, with the full-back then moving to German club Schalke 04.

Murphy said: “Kilian was vital to our divisional retention last season and shows the passion we hope every Barnsley player would for their club. Unfortunately his performances were inconsistent this season and the decision was made for him to return to RBZ. Killian is a great kid and we wish him nothing but the best in the future. Whilst we have quality in this position, with players waiting patiently for an opportunity, we will also look to add further permanent depth before the domestic transfer window closes on 16 October.”