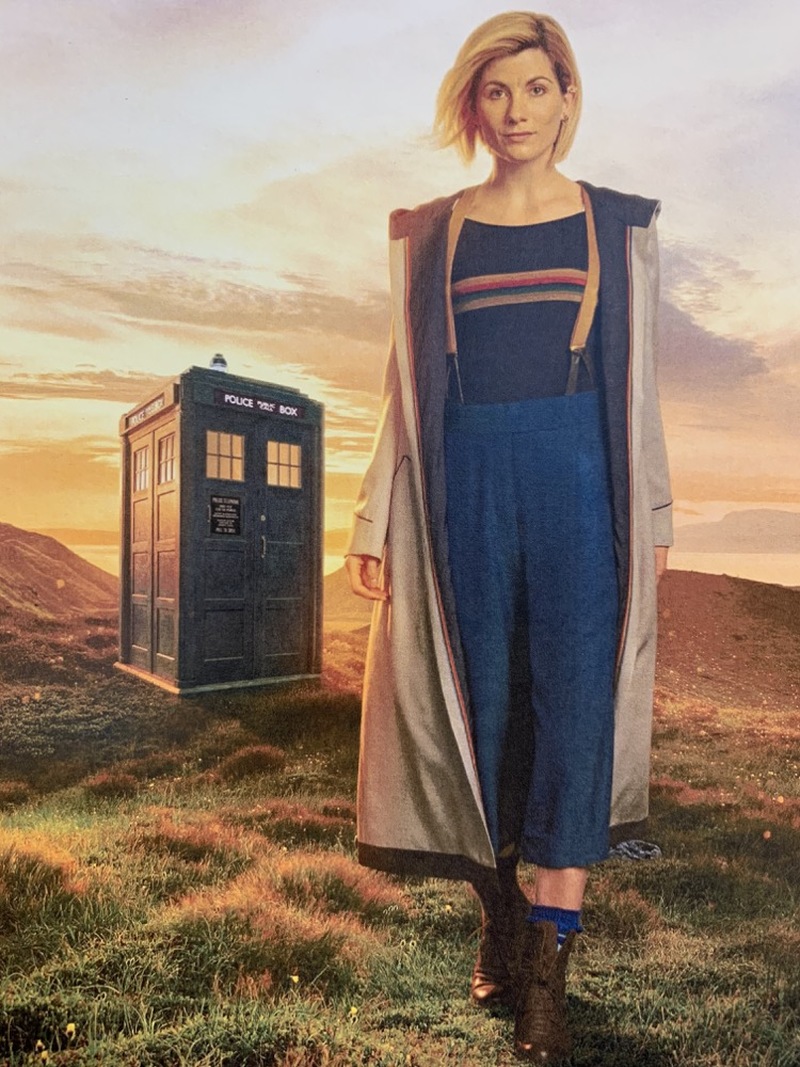 MORE details of Dr Who’s Barnsley roots will be unearthed by a popular television programme.

Actress Jodie Whittaker, who has played the iconic role since 2017, features in the latest edition of ‘Who Do You Think You Are?’, the BBC series in which celebrities trace their ancestry.

The 38-year-old, who has also starred in St Trinian’s, Attack the Block and Broadchurch among other big films and television shows, was brought up in Skelmanthorpe, near Huddersfield.

But her great grandfather Harold Whittaker was born in the 1890s in Darton and was a renowned pigeon fancier with a loft at Sackup Lane.

He spent his entire working life at Woolley Colliery before he died in the early 1980s.

Jodie’s grandfather, Harry Whittaker, was also born in Darton in 1918.

He followed in his father’s footsteps by working at Woolley Colliery before taking over a pub in the Huddersfield area. He died in the mid-1980s.

Jodie’s father Adrian was born in 1950 in Barnsley and attended the former Barnsley College of Technology, where he studied a commercial course, before moving to Skelmanthorpe.

Jodie, the 13th - and first female - incarnation of The Doctor, said of delving into her family’s story: “It made me feel that history can be your present, as long as you keep it present, and when you pass on these stories, you keep people alive.

“I was really nervous that it was going to be ‘well, that’s boring, isn’t it?’. But it was the opposite of that.”

The programme airs at 9pm on Monday on BBC One.