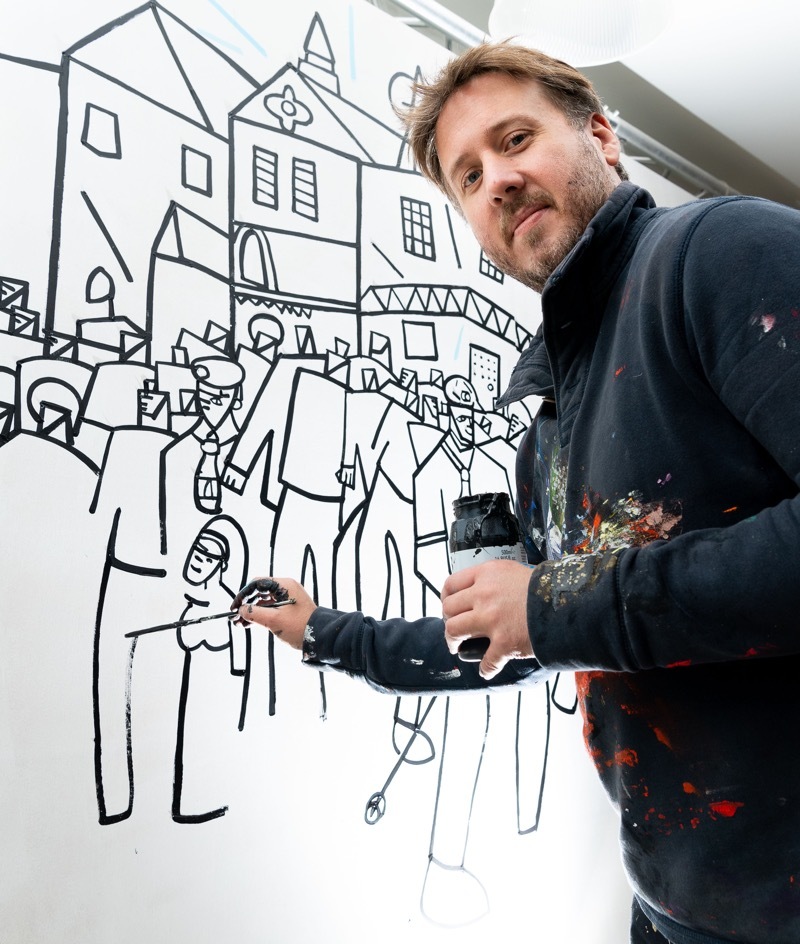 HOYLAND became the first smoke-free high street in Barnsley as part of a scheme to make the habit invisible across the borough.

As part of the regional Breathe 2025 campaign to create a smoke-free generation, across the borough there are parks, town centre zones, markets and primary schools where bans are in place.

Clean Air Day - which took place on Thursday - saw Hoyland sign up to contribute to cleaner air for its shoppers.

Barnsley FC’s official club artist Ben Mosley was commissioned to create a painting and mural in the centre.

Taking influence from the artwork, a package of resources has been created which it is hoped will support the town, help to boost business and the local economy, attract visitors and increase footfall in the centre.

“Children and young people are influenced by adult behaviour and are less likely to start smoking if they do not view it as a normal part of daily life.

“It’s great to see Hoyland continuing the brilliant work that has happened at other smoke-free zones across Barnsley.”