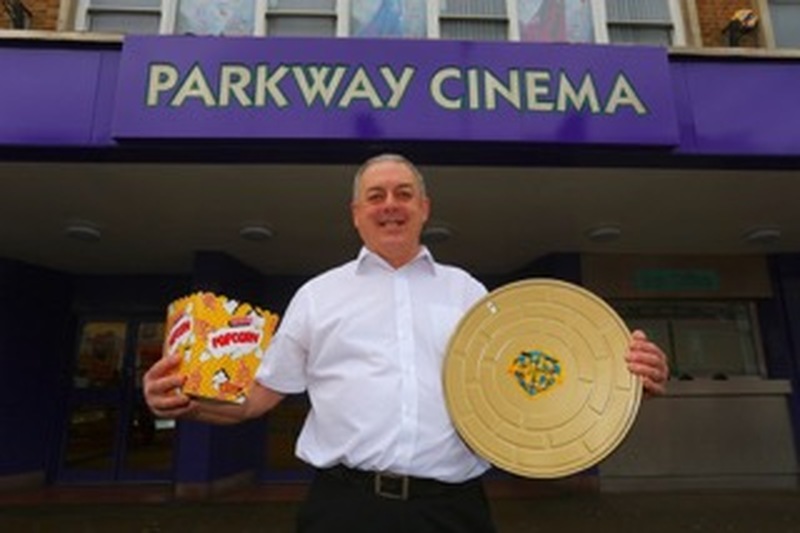 THE boss at Parkway Cinema in Barnsley town centre is remaining positive and insists that it will continue to open despite the delay of the new James Bond film - an act which subsequently led to Cineworld closing its venues.

It was announced earlier this month that the new Bond film, No Time To Die, will be delayed until the spring, causing a knock-on effect for cinemas across the country - though Parkway owner Rob Younger says he remains positive despite the setback.

He told the Chronicle: “All you’ve got to do is look at Cineworld’s reaction to the news that it’s been delayed to see what kind of impact it’s going to have.

“It is devastating news but it’s not the end of the world because it’s something that we expected.

“We’re going to have to go through our backlog of films, we’ve been showing all the Harry Potter films and just this morning we had 40 people in a showing for Greatest Showman which we think is good.

“There’s also plans to show the Sound of Music on 70mm print - that’s something that’s very rare and not many cinemas are able to show that but we can.”

When asked about whether or not the temporary closure of Cineworld would have an impact on Parkway, Rob described the ordeal as a ‘double-edged sword’.

“It does have an adverse effect on the whole industry that Cineworld and Picture House are closing, and I do feel for the employees.

“It gives people less incentive to release films and there’s already been two or three films pulled after Cineworld announced they were closing - November is quite a dry month in terms of new films.

“We’re going to stay open though and we’re making that clear to our staff - we are positive and we will continue to remain positive.”