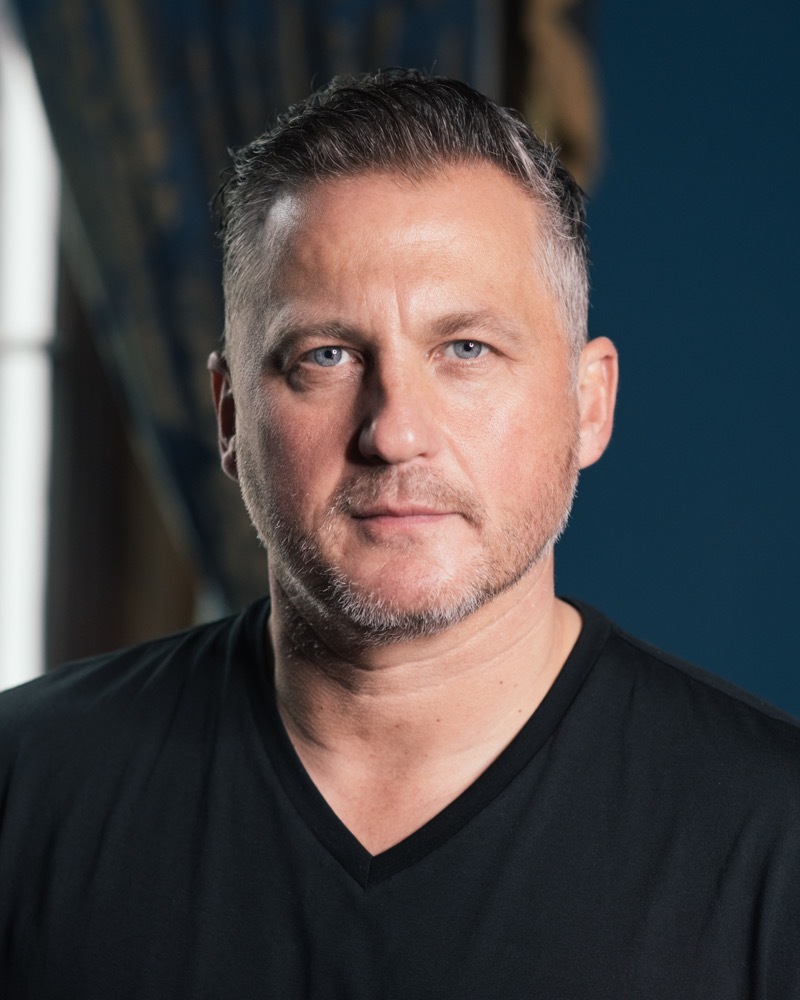 BARNSLEY cricketing star Darren Gough has cemented his reputation as one of England’s greatest-ever players after receiving an MBE in the Queen’s birthday honours.

But the 50-year-old - who in 2004 became the first bowler to take 200 wickets in one-day cricket for England - admits a lot of people have been surprised he’s not already been given the honour.

He was part of mid-1990s national side captained by Mike Atherton, awarded an OBE in 1997, that features various other OBEs and MBEs in its lineup.

But it’s not just the cricketing career of the former Yorkshire captain that has seen him receive the title.

Gough’s charity work with wife Anna has seen the couple raise more than £1m through fundraisers and events - including prominently the Care for Wild rhino sanctuary, perhaps in the spirit of the nickname he had during his playing days, ‘Rhino’.

Gough, who grew up in Monk Bretton and made his first steps onto the field for his village club aged eight, has had to keep the award a secret from people - even his parents - after finding out in June.

“I’m absolutely over the moon, immensely proud,” he told the Chronicle.

“I had to keep it a secret - my mum and dad found out the hard way on TV, which is what I wanted.

“It’s a silly thing but most people thought I had one anyway, for the things I achieved on the cricket field alone.

“I was always the first person people talked about.

“I think it’s taken people by surprise - and it’s more rewarding because of that.

“I was a talented footballer at a young age, and was quite a late developer in cricket.

“I thought I could be the next midfielder for Barnsley, the next Ronnie Glavin.

“But I’ve been very lucky to get that break with cricket, that’s taken me around the world.”

The fast bowler, who dazzled international and county cricket fans while maintaining a reputation as a hard worker and model professional, has always had a passion for environmental causes.

He took an emotional trip to an animal sanctuary in Kenya as a player, which opened his eyes to the plight of wild rhinos in particular.

Last month he launched a wine range in support of Care for Wild, among countless events for other causes since his retirement in 2008.

Gough has continued to entertain listeners on Talksport radio, and was the winner on the BBC’s Strictly Come Dancing show in 2005.

He said: “When you start, you just want to get one wicket, one run, play once for your county, and it goes from there.

“You don’t start thinking about records until you retire.

“You have to keep setting a bar for yourself and trying to reach it - if you stand still, everybody catches up to you.

“I played with a smile on my face, but underneath that I had the determination to always do better.”