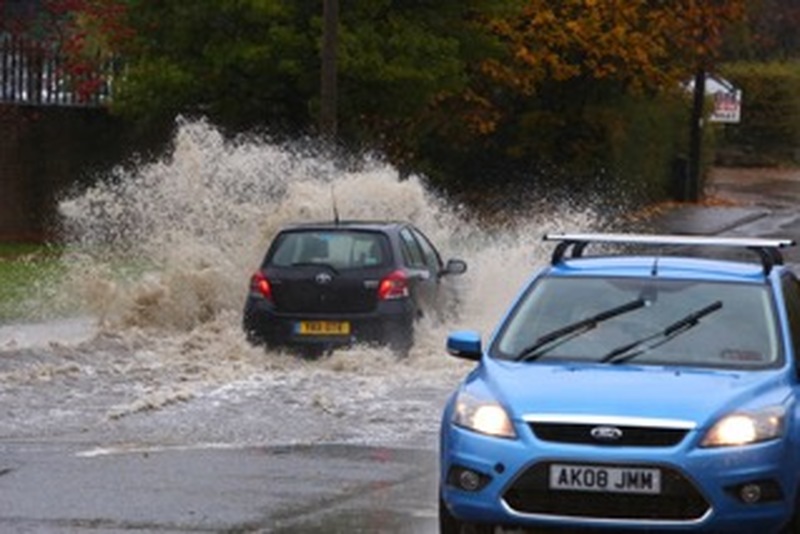 CRUNCH flood prevention talks between Barnsley leaders and government ministers have taken place in an effort to put a future plan of action in place to protect hundreds of at-risk homes across the borough.

Labelled as ‘long overdue’ by MPs who forced the showdown, the summit came after the town missed out on receiving cash from a huge funding pot - despite some residents in the town still being unable to return home almost a year after the last deluge forced them to move.

Although the Upper Don Valley in Sheffield is set to receive £16m, Barnsley’s flood-hit communities along the River Dearne and Dove - notably Darton, Low Valley and Lundwood - will not receive any government cash for defence work.

According to Barnsley Council, 89 houses and 25 roads in the town were blighted by last November’s floods and the meeting took place with local MPs and the government last week.

“It is clear from listening to officials from the Environment Agency, local council leaders and mayors, that more needs to be done to stop future flood damage on the scale of what happened last November.

“The government needs to listen to the concerns of communities like ours, who have faced multiple major flooding events in recent years.

“The government have now heard what our region needs to become properly flooding resilient. It’s time they act.”

In February, she led a Parliamentary debate on flooding in South Yorkshire, demanding the Prime Minister make good on his election promise to hold the summit.

Stephanie spoke of her disappointment with the government’s response to the crisis, from failing to call the situation a national emergency to lack of investment in responses to the flooding.

The two Sheffield projects were handed £16m from the last government fund - the entirety of South Yorkshire’s share - so Barnsley completely missed out despite uninsured residents in Lang Avenue, Lundwood, being unable to move back home.

“The long-awaited flooding summit took place 11 months on from last November’s floods after Stephanie Peacock and I have repeatedly pushed the government in Parliament,” Dan added.

“South Yorkshire’s local authorities, MPs and key operational partners held productive discussions with the government on flood defences and mitigation and we are stood by, ready to make rapid progress on ‘shovel-ready’ flooding schemes across the region.

“This is a costed, credible and affordable plan that would protect homes and businesses, and save £1.7bn in avoided damage alone.

“We’ll see whether the government deliver that much-needed funding.

“Whatever else is happening locally and across the country, I am determined that our communities won’t be forgotten by central government and that we get the investment in flood defences that is urgently required.”
Author: Emma Shepherd 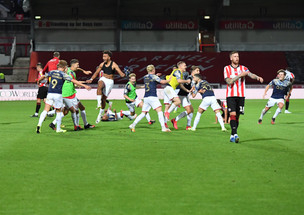