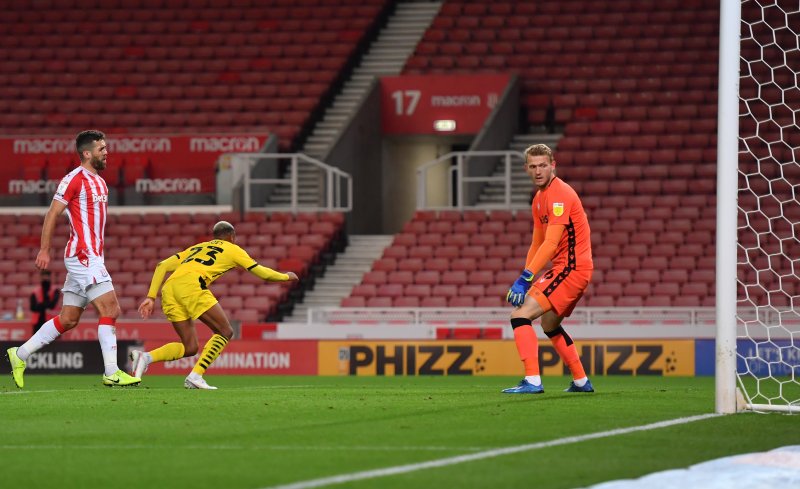 October has brought Elliot Simoes’ international debut and his first goal of the season but he is now focused on helping Barnsley to their first league win of the campaign.

The 21-year-old came off the bench for Angola during the international break and set up a goal in the 3-0 win over Mozambique. He told the Chronicle: “It was a good experience and it felt good to make my international debut. I have double nationality of Portugal and Angola, and I wanted to play for Angola which is where my mum and dad are from.  I knew I had to come back here and do well because we have a lot of games coming up.”

When Simoes returned to Barnsley, head coach Gerhard Struber had moved to New York Red Bulls and was replaced by caretaker Adam Murray.

Murray gave Simoes his debut a year ago, the last time he was caretaker, then Struber gave him his first start.

“It’s not a massive change because I know both managers and they trust me. I like to work with Adam. He knows my strengths.”

Simoes opened the scoring in Wednesday’s 2-2 draw at Stoke City. He has scored three goals in eight league starts and 14 substitute appearances. He said: “It’s always nice to score and help the team. When you score that early it gets the team going.

“I thought we did really well all game and had plenty of chances to score. We pressured them from the first minute to the last and we were unfortunate not to get the three points. We need the first win, we should have got it in Stoke but we will move on to Saturday and look to get it then.”