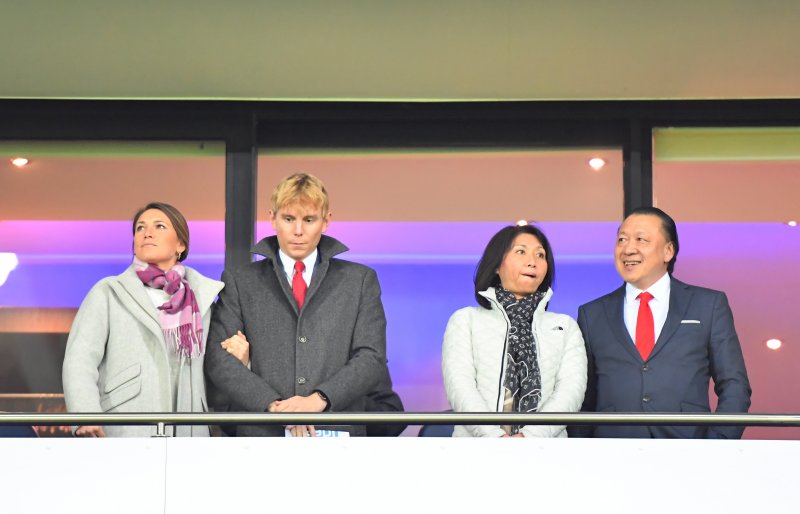 We’re in a decent position at Barnsley.

We are not one of the clubs who are fearing for their future. I don’t want to point the finger and say: ‘give us money.’

But we feel that, for the sustainability of the Championship, there needs to be a cash injection.

The thing that was alluring about Project Big Picture was the big headline of a £250million bail-out to the lower leagues and the ability to revenue-share moving forward.

You can’t account for something like that. It’s so important for the EFL to work out how we will get through this picture.

There were some concerns about other aspects of Project Big Picture but it was squashed relatively quickly.

The conversations between the government, the Premier League, the FA and EFL are ongoing as to when or if more money comes into the Championship.

ALEX MOWATT’S CONTRACT WHICH EXPIRES AT END OF THIS SEASON

Once things settle down a bit, conversations will continue and we’ll see where we can get with Alex.

He’s our captain, he’s a pivotal part of our team and he’s played almost every minute. It’s just figuring out if we can get there and if there’s an amicable solution.

We’ve focused on the windows, now we have had to focus on the head coach then we are talking to free agents and planning for January. It seems prudent to do one thing at a time and not overshoot our skis.

POSSIBLY TERMINATING THE DEAL OF OUT OF FAVOUR MIKE BAHRE

We could find a solution to end his contract. It’s up to him and his agents, whether they want to get something figured out before January.

Mike had a few close moves in both the international and domestic windows.

He has been a consummate professional. He’s worked his tail off with the under 23s and he’s a great person. I feel I owe it to him to help further his career and find the right solution for him.

We have been doing once-a-week testing.

I understand there are some clubs who don’t test nearly as often or rigorously as us.

But we want to keep our staff as safe as possible.

It is very expensive and it adds up, but what is the price if you don‘t test?

We’re not willing to calculate that.

We have had some cases but, if anyone has any symptoms, they stay home.

We are working every day on getting fans back and we have plans for them to come back safely. It’s not the same without them.

As South Yorkshire moves into tier three of the government’s measures, it is difficult to put a timescale on it.

I don’t want to compare it to other mass gatherings, because I don’t know the details, but it would seem that football  and other sporting events have taken a back seat.