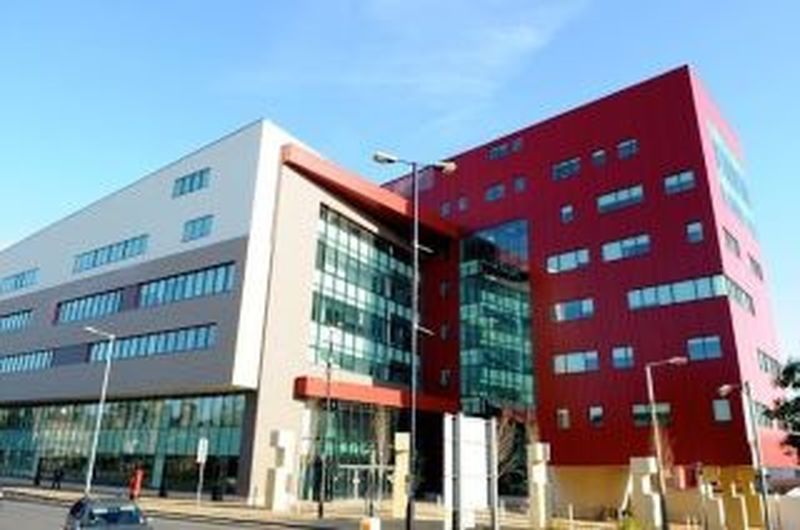 STUDENTS’ mental health was needlessly jeopardised by the government’s ‘wholly inappropriate’ handling of A-level results which had seen 63 per cent of Barnsley College’s youngsters’ marks downgraded, according to an MP.

Stephanie Peacock, who represents Barnsley East, made a speech in Parliament on the results scandal and called for more support to be provided should education settings enter a second forced spell of closure.

Stephanie spoke about the impact of the ‘unfair’ grading algorithm on pupils, parents and teachers in Barnsley and although she welcomed the government’s subsequent U-turn, she blasted education bosses’ handling of the Covid-19 crisis.

“Young people should never have been subjected to such an injustice, which in turn led to so much uncertainty regarding their university places and next steps,” she said.

“I have long campaigned on the issue of reducing the attainment gap between privileged pupils and those who are less well-off.

“The government must do more to ensure that students from disadvantaged backgrounds do not fall further beyond if restrictions are increased and schools are closed.

“What happened this summer was wholly avoidable. The A-level results scandal had a huge impact on the mental health of students as it left pupils, parents and teachers feeling ignored by this government.

“I will continue to press the government on its plans to ensure students’ life chances are not impacted by this pandemic.”

A day after the initial A-level results were released, the government announced a U-turn to revert the grading system to include teachers’ predictions.

Liz Leek, deputy principal of culture, place and communities at the college, said: “This year has seen unprecedented upheaval and change but our students, supported by our staff, met the challenges head-on.

“It is only right that their grades are fair and match their efforts, hard work and predicted results made by those teachers who know them best.

“It was important every single student, regardless of their background or where they live, achieves what they deserve.

“This year, more than ever, the college is supporting and advising students on next steps ensuring that they each receive all the help they need.”

“Students have been put under utterly needless additional pressure as the government managed to turn a challenge into all-out chaos.

“Many students’ futures were left hanging in the balance by a deeply flawed computer algorithm that judged them not on their hard work or academic performance, but on their postcode and the past attainment of their school.

“While I welcomed the fact that the government performed a screeching U-turn after an almighty outcry from students, schools and the Labour frontbench it remains the case that students who have worked incredibly hard were badly let down.

“I’ve always said that where you grow up should not determine where you end up and throughout this period of crisis I have been taking practical steps to ensure that is truly the case for pupils in Barnsley.”
Author: Josh Timlin