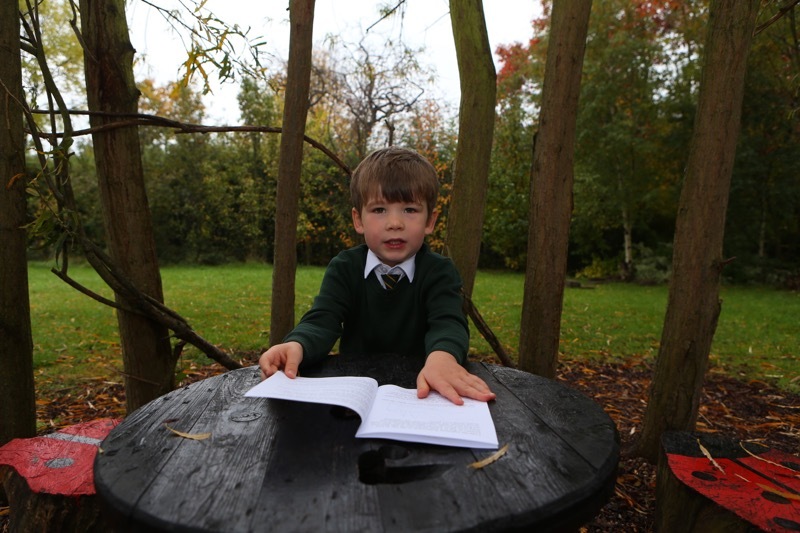 A FOUR-year-old hasn’t let lockdown dull his imagination and has written a book which has helped to raise funds for a new classroom at his school.

Royston St John’s pupil Aaron Milbourn has always had an active imagination, and created a story based around what he has observed during the lockdown period.

His story, titled The Lightning Strikes Snatched the Solar Panels, follows a group of rainbow babies who try to fill the world with happiness after the evil lightning strikes stole the rainbow.

Aaron’s mum, Alycia, was inspired to write down the story by one of his teachers.

“He has always had an active imagination,” said Alycia, 35. “He is always making up stories and his nursery teacher suggested that we write down his stories as a way for him to look back on them.

“I sat down with him and would write out what he was saying and it’s turned into a beautiful little story.

“I think he has taken in what’s been happening throughout the year, and his story ends with every home having a rainbow in it to help keep the bad guys away. With him only being four I didn’t think how much he would take in, but clearly he knows a lot more than we think he does.”

She printed off copies and made books which she sold to family and friends.

“Around 24 copies have been sold,” added Alycia, of Cross Lane, Royston. “I’ve sold them to friends and family and even sent some to family in Australia - they all love it.

“I am really proud of him, he is such an imaginative little boy and I am glad his stories can help the school, even in a small way.”

Foundation stage teacher at the school, Becky Openshaw, said: “Aaron has written a gorgeous story. He is in his first six weeks of school and he has a very active imagination. For a four-year-old to have written such a great story is very impressive, I look forward to seeing what stories he comes up with next.” 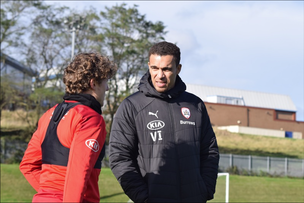