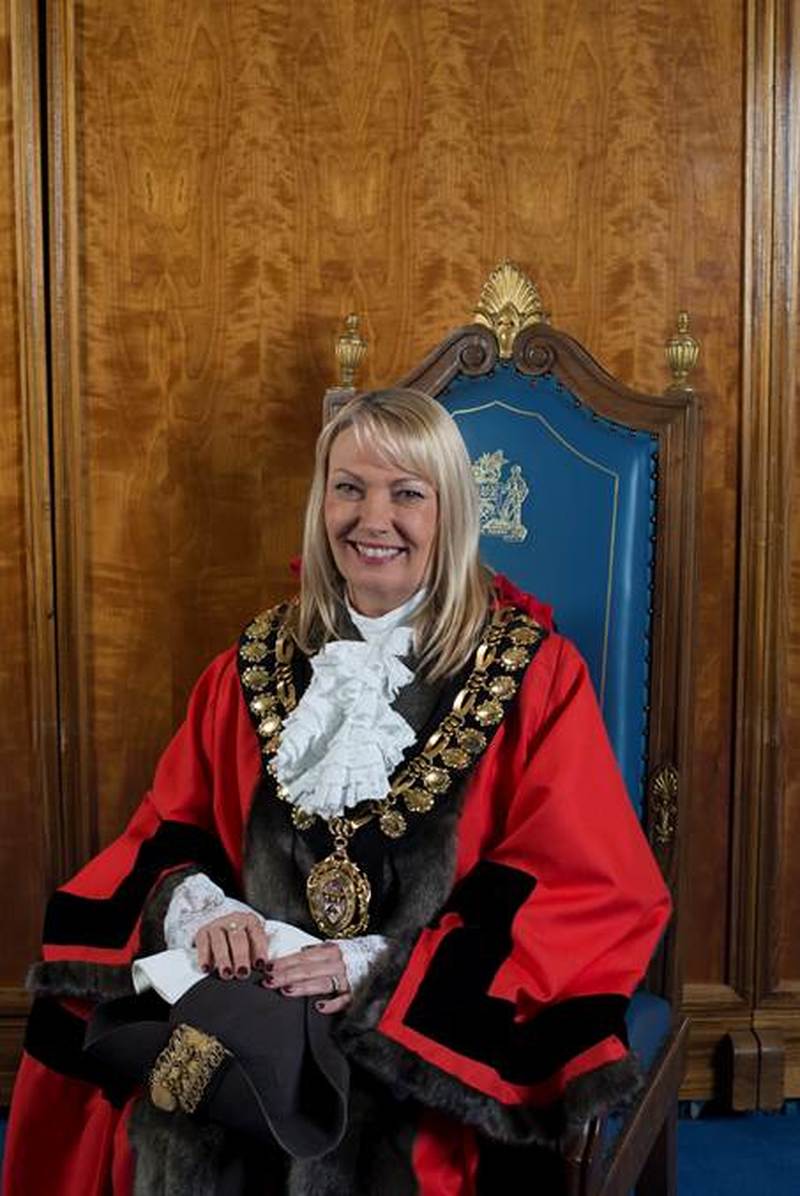 MAYOR of Barnsley Coun Caroline Makinson has been officially welcomed into her new role.

Born in Barnsley, Coun Makinson - who lives in Royston and has represented her local ward since 2013 - told the Chronicle it was an ‘honour’ to take over from outgoing Mayor Coun Pauline Markham.

Coun Makinson is joined by her husband, Barry, who has taken the role of consort.

During her term, she will be fundraising for two Barnsley-based charities - TADS (Therapies for Anxiety, Depression and Stress) and Beacon South Yorkshire.

Se said: “I’m so delighted - this role is an honour and privilege, and I will do my very best to fulfil the responsibilities.

“I feel that now, more than ever, we need to support the younger generation as they’ve been really affected by this pandemic and could be for years to come, so I’m really looking forward to offering support in any way I can.

“I want to shine a light, celebrate and build on all the positives that they are achieving.”

People or organisations who would like to invite the Mayor to a virtual event are asked to email mayorsoffice@barnsley.gov.uk.