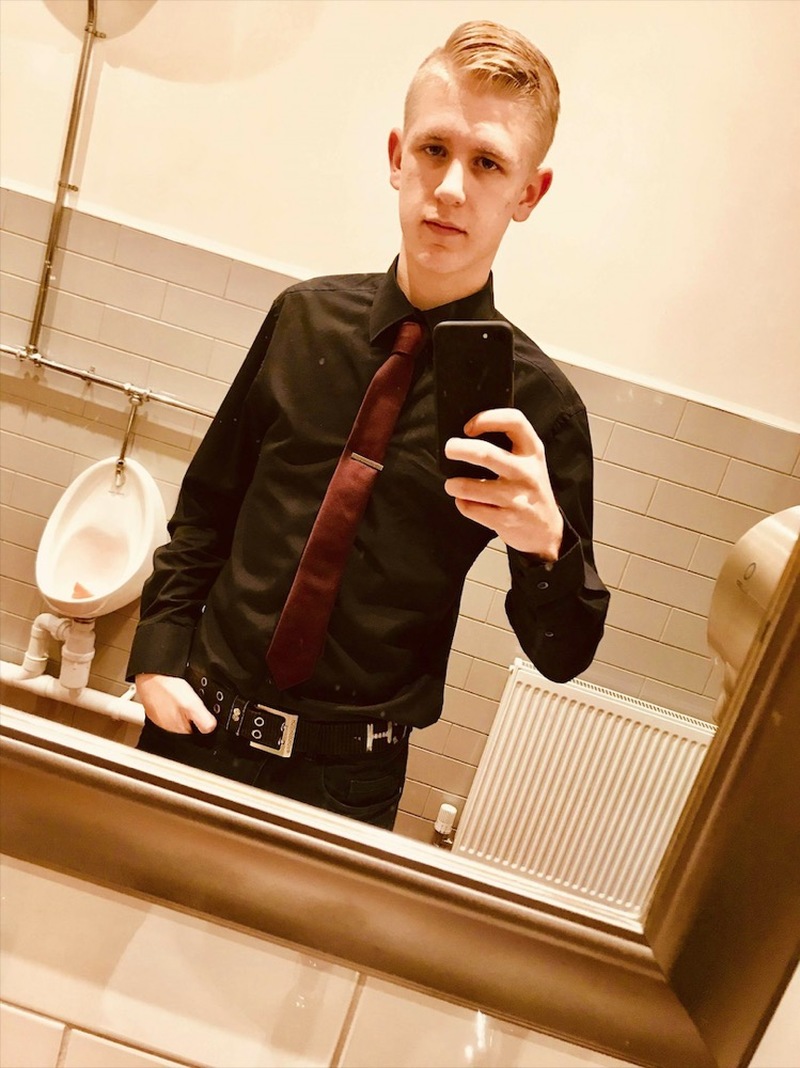 A TEENAGER whose ten-a-day addiction to energy drinks forced him to have urgent surgery to remove his appendix has warned others to be wary of consuming caffeinated beverages.

Jonathan Hatton, from Wombwell, was left in agony after drinking a can last week.

The 18-year-old, who would regularly drink multiple in a day, was forced to have his appendix removed after ingredients in the drinks caused it to deteriorate, doctors believe.

Now Jonathan wants to use his experience to warn others of the dangers of drinking large amounts of the often sugary beverages, which are packed with additives.

He told the Chronicle: “Around two years ago, I was drinking about ten a day.

“It was that bad that it got to the point where I was coughing up blood, so I stopped drinking so many and cut it down to about one every other day.

“Last week, I drank my first energy drink in a couple of weeks, however it made me feel really sick.

“Half an hour later I got a sharp pain in my right lower abdomen so I went straight to the hospital.

“I was rushed to theatre where they inserted a camera into my stomach and found that my appendix was leaking fluid - I had to have it urgently removed.”

Following his health scare, Jonathan wants to warn others of the hidden effects of drinking energy drinks frequently and how addictive they can be.

“The doctors stated that the amount of energy drinks I had consumed over a long period of time acted like an acid that damaged the insides of my stomach.

“It had caused my appendix to deteriorate so I had to have it removed. Luckily enough I went into theatre before my appendix burst otherwise it would have life-threatening.

“I never expected this to have such a bad effect and I’m wanting to warn others about the dangers energy drinks can cause.

“People shouldn’t be drinking multiple energy drinks a day. They could lead to life-changing problems.

“Learn from my mistakes and think twice before drinking energy drinks regularly.”

He said: “There are lots of potential health risks with drinking energy drinks, mostly relating to their high caffeine content. This can be particularly harmful for young people.

“In 2019, the government banned the sale of energy drinks to under-16s.