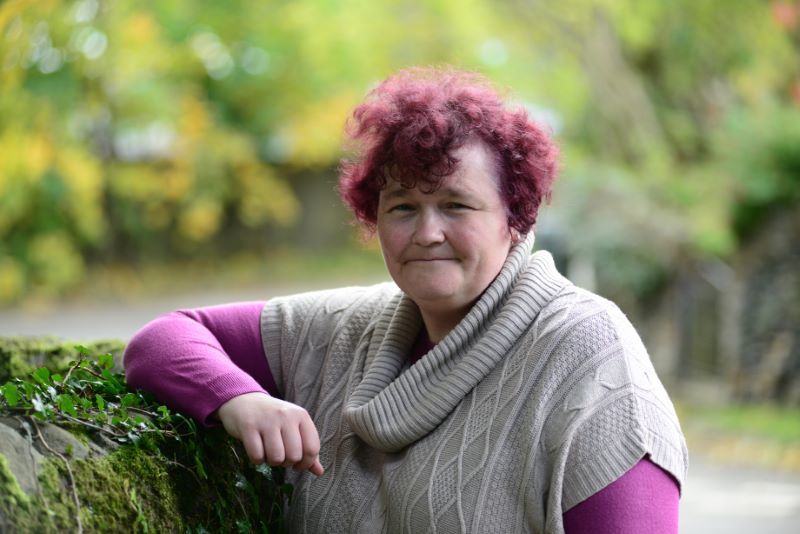 THE mother of two boys who were killed in a house fire deliberately started by her estranged husband has made an impassioned plea for change on the sixth anniversary of their deaths.

Claire Throssell has campaigned for more than four years after the deaths of her two sons Jack, 12, and Paul, nine, at the hands of their father Darren Sykes.

In October, 2014, Claire was dealt the devastating news that Sykes had started 14 individual fires at the former family home on Tennyson Close, Penistone, and had trapped the boys in the attic.

Sykes had barricaded the home before lighting the fires which killed both boys as well as himself.

“For me as a parent, it’s devastating to know that the last hand they held was each other’s,” said Claire.

“Jack had held onto Paul’s hand as they tried to escape the fire and I keep thinking that I should have been there to protect them.

“Due to the court’s ruling there was no way for me to stop them from seeing their dad but he was the one who killed them and took their future, and mine, away.”

Claire had separated from Sykes when he became abusive. However, he was still allowed to see his children due to a court proceeding called ‘presumptive contact’.

Currently when a couple separate, it is assumed that contact with both parents is in their best interest but this does not take into account whether one parent has a history of abuse.

This, Claire argues, perpetuates the cycle of abuse, which can end with children being forced to see their abusers.

“He was allowed to see the boys, and I had to force them to go because they didn’t want to,” added Claire.

“They were just as scared of him as I was and it rips me apart because he was the one that killed them.

“You’re supposed to love and protect your children and I have to live with the fact that the boys only died because he wanted to punish me.

“Jack’s last words were to tell us that his dad was the one who had started the fires.

“That night as he lay in hospital I promised him that I would fight for him and other children and to make sure that his voice was heard.

I swore to him that I would protect other children from their abusers.”

Claire has campaigned to ensure the Domestic Abuse Bill - currently awaiting its second reading in the House of Lords - will protect children and to prevent avoidable deaths at the hands of their abuser.

The passing of the Domestic Abuse Bill in the House of Commons has been deemed a landmark moment for protecting survivors of domestic abuse.

Claire created a petition to put an end to presumptive contact which will form an addition to the Domestic Abuse Bill.

Claire, who has also campaigned alongside the domestic abuse charity Women’s Aid, hopes that children will only have contact with both parents if it is safe to do so.

She also hopes that the voices of children will be heard and taken into consideration when deciding if a parents gets access to their child.

“I am campaigning not just for my children, but for children and victims of abuse across the country,” said Claire.

“Every child deserves a safe and happy life.

“My boys were denied the chance of life and I will fight to make sure that no other families have to go through what I have.”
Author: Charlotte Hutton