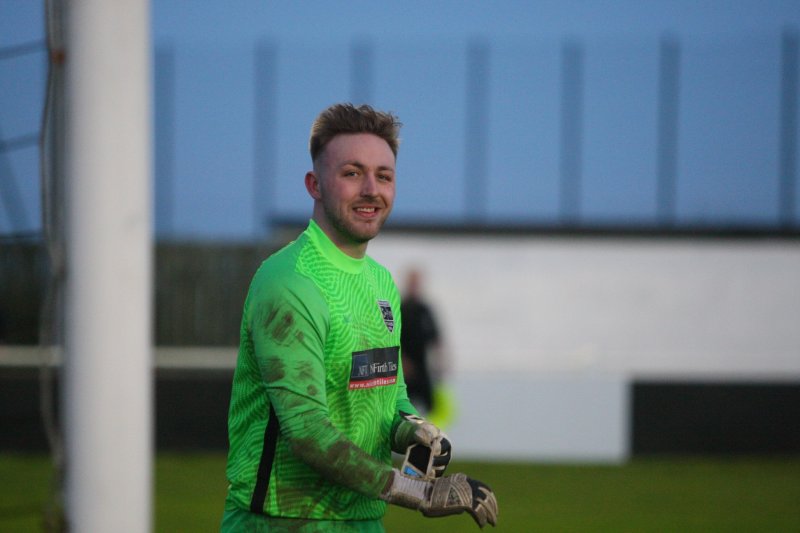 Former Barnsley goalkeeper Jake Greatorex, who turned down Premier League Everton as a teenager and went to England training camps, is hoping a stint at Penistone Church will reignite his career and help him get back into professional football.

The 21-year-old from Ryhill was at Oakwell from the age of seven, appearing on the bench 22 times during the 2018/19 promotion season, but was released earlier this year without making an appearance.

As a 16-year-old, he had been called up to an England goalkeeper training camp which alerted scouts from top flight clubs such as Everton who tried to sign him. Greatorex said: “They offered money for me but I decided not to go because I thought there would be too many goalkeepers for me to get to the first team. I was happy at Barnsley.”

He signed a professional contract with the Reds then, after a loan with Penistone, was often on the bench during the promotion campaign.

“I loved that season. Being a Barnsley fan, it was so special and I’ll never forget it. I worked with ‘keepers like Adam Davies and Jack Walton and I was pushing them which shows me that I shouldn’t get my knickers in a twist about being released.

“I am just on a different path.”

After promotion, and the signings of Brad Collins and Sami Radlinger, Greatorex went out on loan to Matlock Town before being released.

“The time was right to leave Barnsley but I was a bit upset. After the lockdown, I was offered a trial at Doncaster Rovers but, three days before, I injured my quad on a run and couldn’t walk.

“I got fit again and had offers from non-league clubs.

“I knew a few lads at Penistone. I knew that’s where I wanted to go.

“It was lower than clubs I had offers from. But I haven’t played regular football since I was 18 and I know I have the ability to get noticed and work my way back up. I just wanted to play football.

“It’s a really good club, the facilities are good and they have a goalkeeper coach. The best thing about the club is the manager (Ian Richards) who could easily coach at a professional club.

“I know and believe I should be playing higher but I need to develop as a player and a personality.

“The best thing I could have done was go to Penistone and play under this gaffer.

“I’ve fallen back in love with football again. I feel like the player who big clubs and England were watching.

“My goal is to get back into professional football. I am not going to put a time limit on it because I’m only 21 and the season is disrupted by Covid.

“But I think I will be back in full-time football this time next year.”