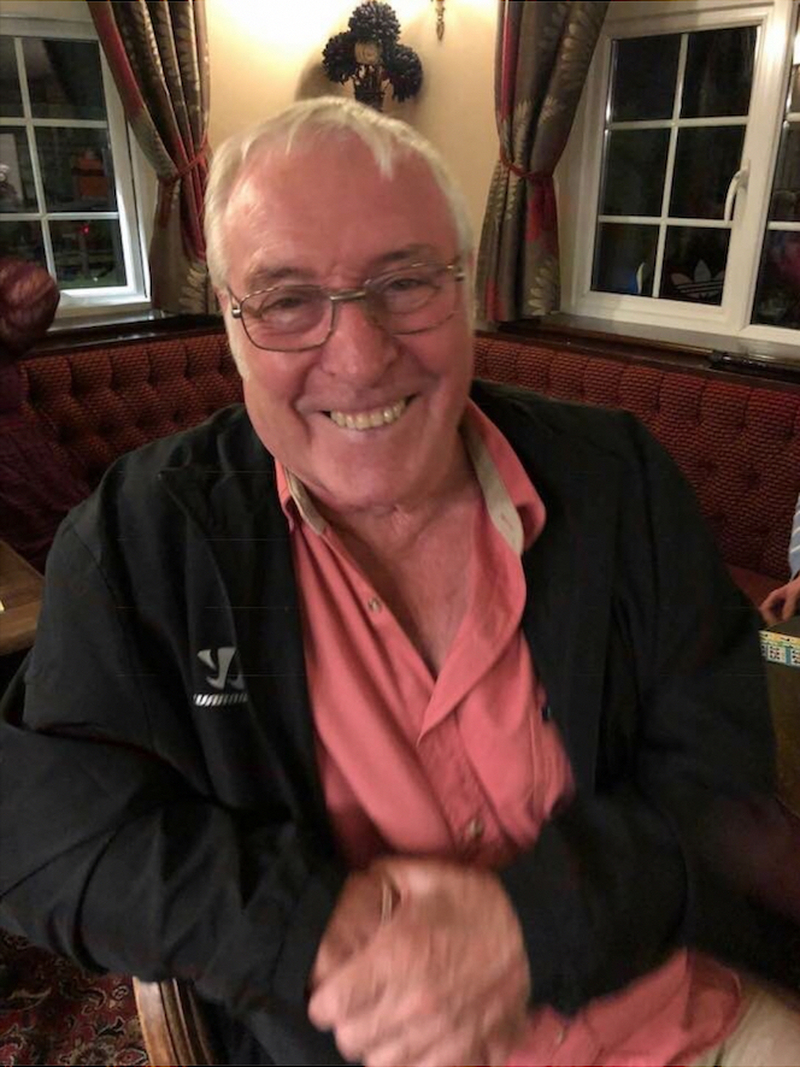 A WELL-KNOWN Darfield man who fostered children throughout his life died in the early hours of last Sunday morning with Covid-19.

Edward Rafferty, 78, known to many as ‘Ted’, started fostering children more than 40 years ago with his wife Gillian, who he married on Boxing Day in 1962.

John Rafferty, 58, of Stairfoot, is the biological son of Edward - a man who he says ‘treated everyone as one of his own’.

He said: “My dad was a hard-working man that was dedicated to family and friends and he was well known in Barnsley because he did all sorts for charity.

“He was the chairman of Barnsley’s foster care association and was just an all-round lovely man.

“He would put on Christmas parties for 80 to 100 kids who were in care, as well as raising money to take them to theme parks and things like that.”

Edward served in the army for nine years before he went on to be a miner, a life guard and then the chairman of the town’s care association.

He married Gillian, who died a few years ago, in Germany - they met as Gillian’s brothers were friends with Edward in the army and they began writing to each other.

The pair sponsored 15 children in their lives.

“My mum and dad started fostering when I was ten and they only stopped ten years ago,” John added.

“I remember when I was younger that there would be kids coming and going and there are many that are still part of the family.

“Helen, who has downs syndrome, was fostered at five weeks old and she still lives in my dad’s house at 40 - she still called him dad.

“She could have gone when she turned 18 but my mum and dad said no as they wanted to care for her.”