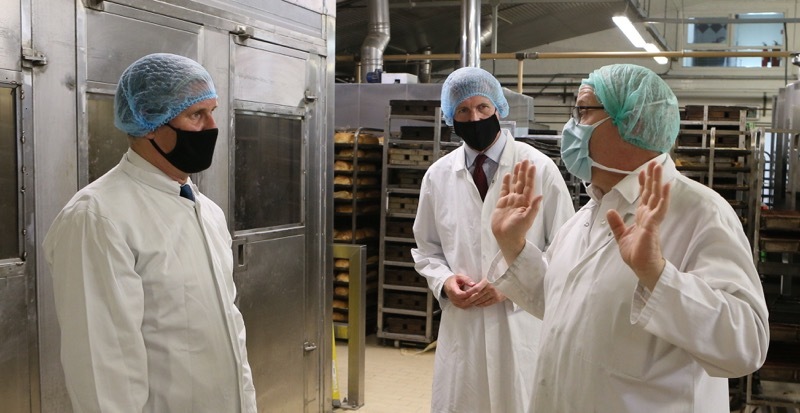 MORE than a third of a long-established Barnsley bakery’s staff were minutes away from redundancy before the combination of a computer glitch and an extension to the furlough scheme saved their jobs.

Bosses at Foster’s Bakery, based on Towngate in Mapplewell, were due to send out redundancy letters to 50 employees last month, but a technical issue delayed them being delivered long enough for Chancellor Rishi Sunak’s announcement to be revealed.

The bakery, set up by Emily Foster in 1952, exports food to restaurants and businesses across the globe, although once lockdown hit, managing director John Foster admitted the business ‘ground to a halt’ within days.

John told the Chronicle: “At the moment we’re down at about 43 per cent of what we would usually do at this time of year.

“We currently do have lots of staff furloughed but we were having to look at making redundancies because the schemes that were around were just useless to us.

“It got to the stage where we had no other alternative than to make people redundant, which is why we were about to send the letters out.

“That’s when the computer system had a glitch.”

But while the IT system was being fixed, the Chancellor announced the new extended furlough scheme.

It will now be used as a ‘safety net’ for the 68-year-old business.

“It was during the time that the system was down that the news of an extended furlough scheme came through,” added John.

“We still don’t know exactly what it means but it has saved us from making a number of redundancies.

“For us to use it staff will have to work 20 per cent of the time, which is fine it’s helping us kick the can down the road for the time being.”

After crunching the numbers, John realised the staff that were set to be made redundant could be kept on under the new furlough scheme.

But he conceeded it’s more of a ‘safety net’ than a ‘bouncy castle’.

“We’d gone through the numbers previously and it wasn’t viable for us to keep staff, but we immediately crunched the new numbers and it looked like they would work out,” he added.

“We’d previously spoken to the staff about redundancy but when we spoke to them this time it was about the scheme.

“It’s still costing us money but we are able to pad out the wages for at least the next few months.

“It’s definitely a safety net for us rather than a bouncy castle it’s not a fun experience.”

Current Labour leader Sir Keir Starmer visited the site back in August and, along with Dan Jarvis, spoke of the importance of the hospitality industry.

Barnsley Central MP Dan said: “Businesses like Foster’s have had their challenges but I feel that steps have been taken in the right direction to begin to help local businesses amid the current economy.”
Author: Jack Tolson 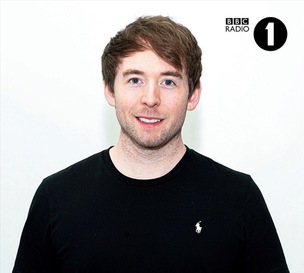 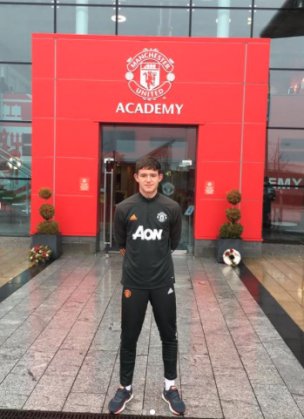