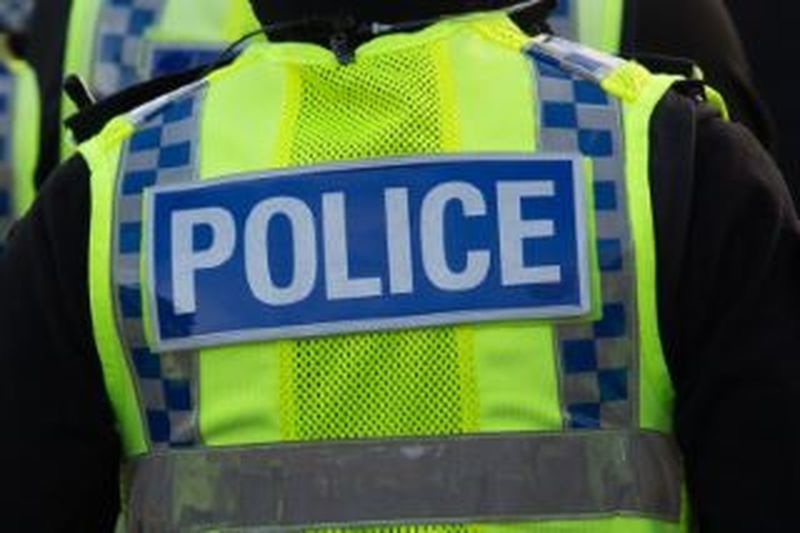 A POLICE officer has been charged with unlawful and malicious wounding in relation to an incident in which a teenage football fan sustained facial injuries.

A 16-year-old boy was injured after the match and PC William Sampson, 26, was charged this week following a probe by the Independent Office for Police Conduct (IOPC).

A spokesperson said: “The IOPC completed its investigation in August and referred a file of evidence to the Crown Prosecution Service (CPS), which made the decision to charge PC Sampson.”

PC Sampson will appear at Leeds Magistrates’ Court on December 2.