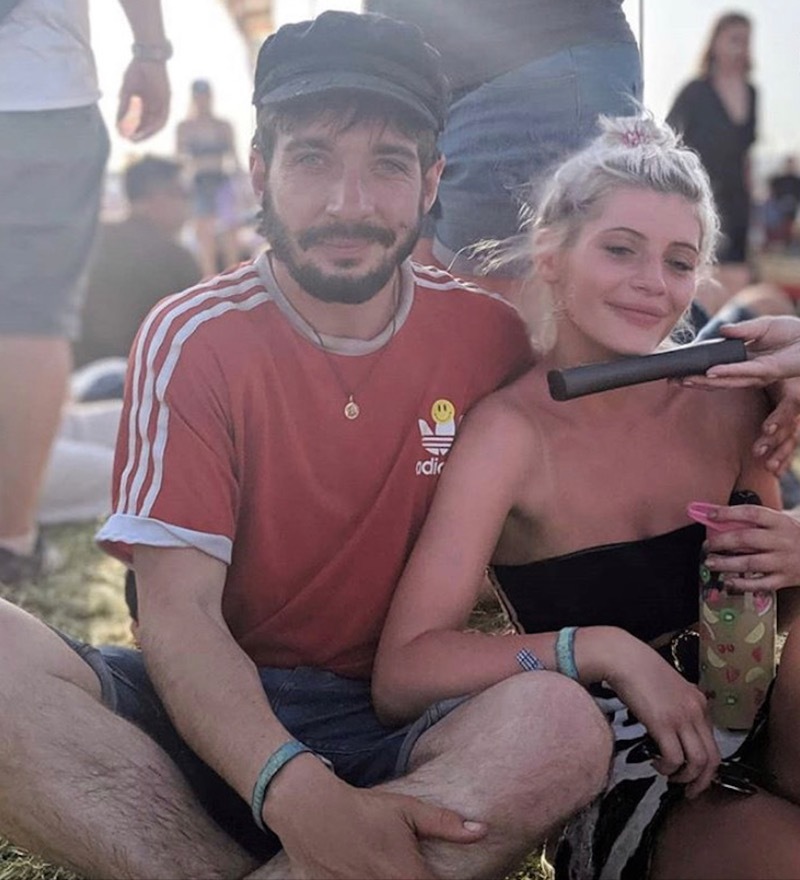 A FUNDRAISER in memory of a ‘popular and much-loved’ woman from Pogmoor reached its target within minutes of its launch.

One of Emily’s closest friends, Abbey Parker, set up a fundraiser to help build and install a bench in Locke Park - and the target was hit in just 20 minutes.

Abbey, 27 of Kendray, told the Chronicle: “Emily was my best friend since we were 15 - I went to Holgate and she went to Kingstone and I remember a funny story where I sneaked her in once.

“We travelled all over the world together, from Japan to Paris and New Zealand.

“When I got back we met up but then she died through suicide in August - it destroyed a lot of the town as she was such a popular person, she was so weird and wonderful.”

Abbey aimed to raise £150 but just a week after she started the fundraiser more than £1,300 has been donated which will go to the memorial bench and then MIND, a mental health charity.

“I originally set up the fundraiser because we had nowhere to visit so the idea of a bench in Locke Park, the last place I saw Emily, came to mind,” she added.

“Almost immediately we had raised the £150 because someone she met while in New York wanted to help out which was amazing - that’s when I decided to donate all the surplus funds to MIND charity.

“It’s overwhelming how much we’ve raised, it just shows how people adored her in the town - I’ve never seen a target blow up so much.

“Mental health is so important to speak about so hopefully the money raised goes with that.”

To donate to Abbey’s fundraiser, visit Go Fund Me and search for ‘Emily Grainger’.