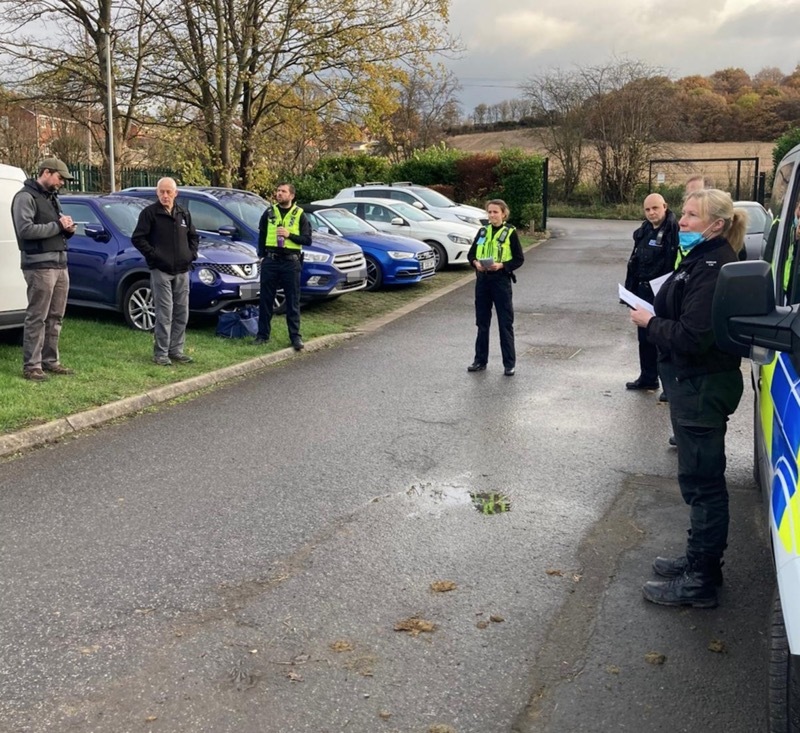 A WARRANT was executed on Tuesday at a property in Lundwood in connection to the poisoning of a protected wild bird earlier this year.

Last month South Yorkshire Police appealed for the public’s help in finding those responsible for the poisoning of a juvenile peregrine falcon on Fish Dam Lane in July.

Through intelligence gained from the public, the Barnsley Central neighbourhood team, the force’s wildlife and rural coordinators, crime scene investigation and members of the RSPB (Royal Society for the Protection of Birds) carried out a search at a property on Abbots Road under the Wildlife and Countryside Act 1981.

A number of suspicious items were found at the address.

PC Fran Robbs de la Hoyde said: “Peregrine falcons are an important part of our local ecosystems and are protected under the Wildlife and Countryside Act 1981.

“It is a shame that someone would wish to harm these animals in such a deliberate act.

“The bird is believed to have ingested bait laced with toxic substances.

“This morning we executed a warrant and found a number of suspicious items.

“Enquiries into persons involved in the offence are ongoing.

“We are committed to protecting our wildlife and will ensure that those responsible are brought before the courts.”