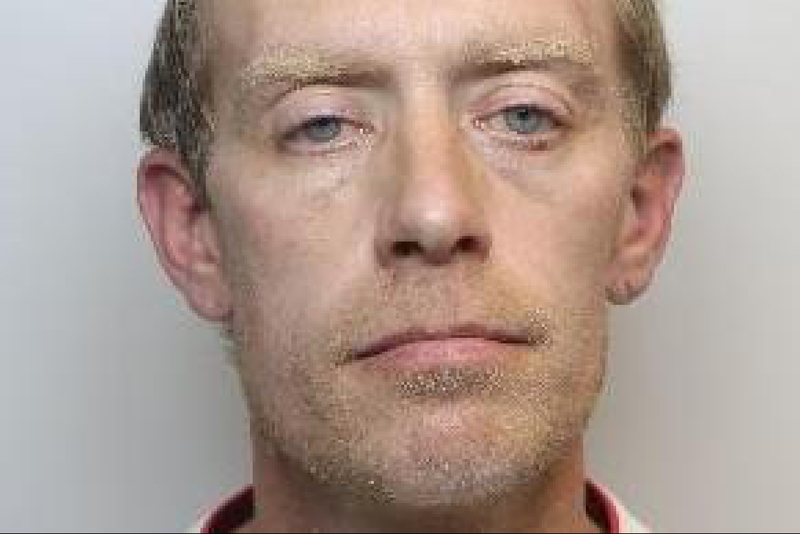 A THURNSCOE man who stole money and refused to let his father leave from his Cudworth home has been sentenced to a year in prison.

Ebery stole £60 from his 80-year-old father after he agreed to let him withdraw cash on August 29 from his bank card, but instead of taking £40 he withdrew £100.

After the complainant, from Birkwood Avenue, discovered what happened he refused to give his son a further £30 which led Ebery to lock his father in the house for 30 minutes.