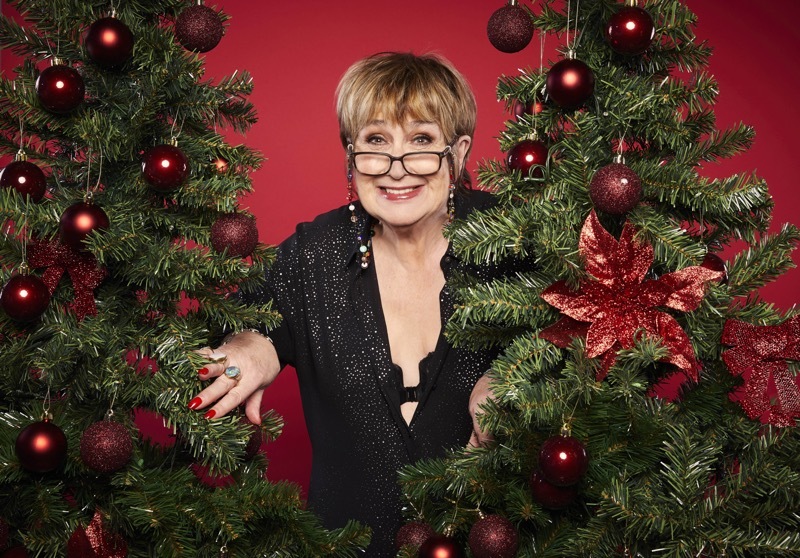 A BARNSLEY-BORN radio broadcaster will bare all in a celebrity show that helps raise awareness of the importance of checking for cancer.

Dame Jenni Murray, who attended Barnsley Girls’ High School before becoming BBC Radio Four’s longest-serving presenter up to her recent retirement, is one of the stars who will take part in this year’s The Full Monty On Ice.

Each year the event is organised by dance group Diversity’s frontman, Ashley Banjo, and sees celebrities recreate the famous scene from the movie of the same name to help encourage men and women to check themselves for signs of cancer.

The 70-year-old had breast cancer in 2007, which resulted in her undergoing a mastectomy.

“We are in the middle of rehearsals and it has been very fast-paced,” said Dame Jenni.

“I want to make people aware of cancer and how easy it is to check for it.”

The Real Full Monty On Ice will air on ITV from December 14. 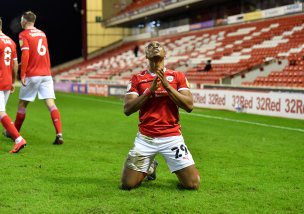