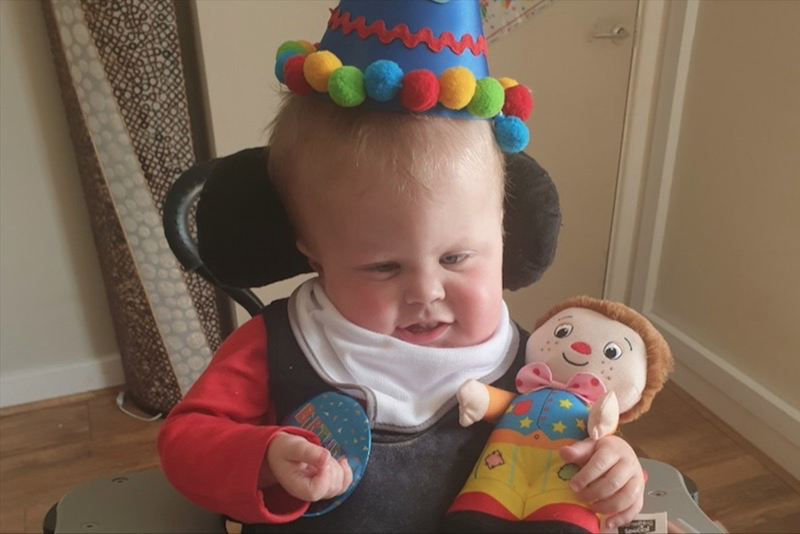 A FATHER has pledged to run ten kilometres each day in January in a bid to raise funds for an ill youngster.

Dan Gostling, from Birdwell, has challenged himself to run the distance as well as taking part in ‘Dry January’ to raise the vital cash.

The 36-year-old will donate all the proceeds to Logan’s Life, a fundraiser for Birdwell youngster Logan Hepple.

Logan, three, was born with hydrocephalus, a condition that causes a build up of fluid in the brain, which has stunted much of his development.

The money raised will help improve his quality of life.

Dan told the Chronicle: “I do a lot of exercise in general and I’ve really missed the gyms during the festive period.

“I wanted to take on this challenge for a worthy cause but wasn’t sure which charity to help with.

“I’m an admin on the community group Birdwell Residents Action Group, so I asked the members for some local causes that matter to them, and that’s when I heard about Logan.

“As soon as I read into his story, I knew it was something I wanted to help with.

“I posted the link into the group, and before the end of the day we had raised more than £100.

“It was absolutely unbelievable, especially with money being tight after Christmas.”

Dan started his challenge this week and has been feeling the strain of the testing weather conditions.

“I couldn’t wait and was feeling restless so I started the challenge early. It’s going to be tough, with the bad weather we’ve been having, but I’m determined to push through.

“To complete the ten kilometres, I’ll be running, biking, walking and playing football, as long as I cover the distance every day without any rest days.

“If people could use the hashtag #dansjan in the comments of the donation so we know how much I’ve raised at the end that would be greatly appreciated.

“Hopefully I’ll be able to help Logan and his family in some way.” 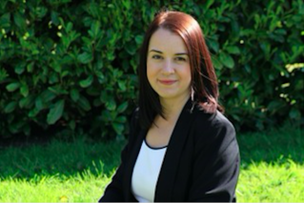 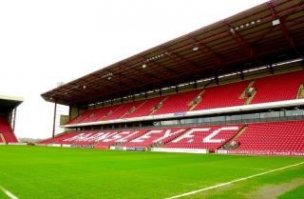