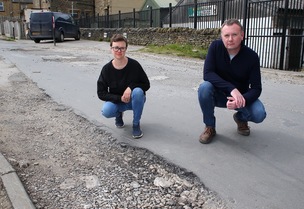 Long campaign’s end may be in sight... 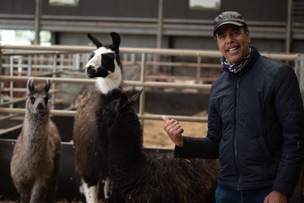 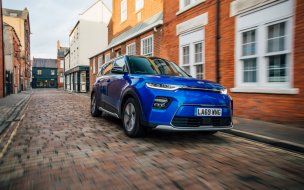 All-electric Kia is a welcome surprise 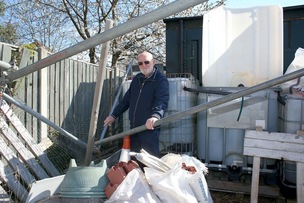 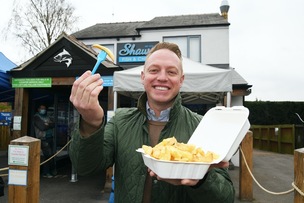 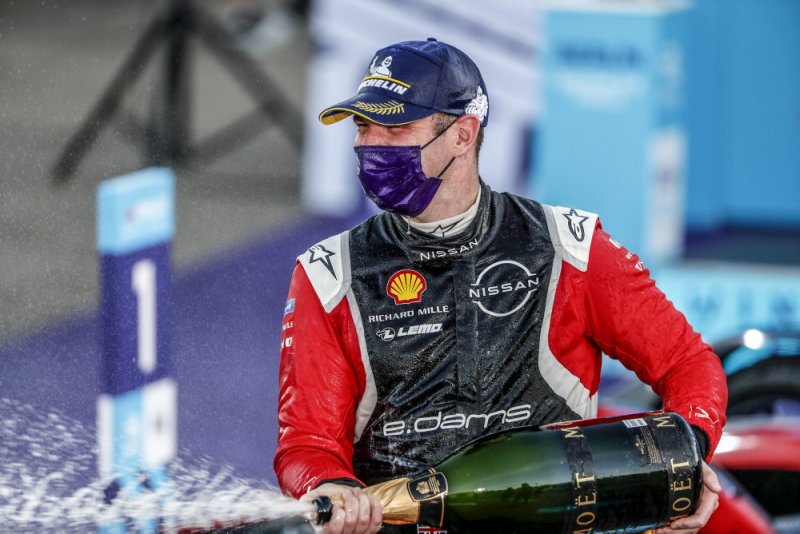 Sportspeople from Barnsley look ahead to 2021.

THE PENISTONE man was due to begin the 2021 Formula E championship this weekend and, although the campaign has been delayed due to the coronavirus crisis, he is hoping to take the title this year.

Rowland, 28, was set to compete in Santiago, Chile from today but that event is now likely to be rearranged and the first meeting is due to be in Saudi Arabia on February 26/27.

That is the only firm fixture but the series is due to take in Rome, Paris, Monaco, Seoul, Berlin, New York, Sanya in China, Mexico City then finish at the ExCel Centre in London.

Rowland said: “We were meant to start this weekend, so it’s disappointing, but there are worse things going on in the world so we have to accept it. I am sure Formula E have a good plan.

“I am pretty relaxed, it gives us more time to get ready. I am keeping fit and keeping in contact with the team from home because I can’t really do anything else at the moment. I am hoping that, by the time we have had a few races, most of the older and vulnerable people are vaccinated so we can open up a bit more. Hopefully we will have some fans watching us as well.”

It is Rowland’s third season in the global electric car championship and he hopes it will be his most successful, having gained his first win at the end of last season which was concluded with a series of behind-closed-doors races in Berlin.

That left him fifth overall in the series while his team Nissan e.dams finished second.

“I think I should be competing for the title. Our package might not be at its strongest until mid-season so we might have to just survive a bit at first then kick on. But I have got a few poles and won a race so, at that point, you have to look at the Championship.

“London is supposed to be the last race so it would be great to be competing for the title by the time we get there, ideally in front of British fans if the virus allows.”

Rowland is a Barnsley FC fan and has been impressed by the Reds’ rise into the top ten of the Championship after last season’s relegation fight.

“They had a tough start then swapped managers and have gone from strength to strength. They seem to be doing really well and who knows?

“I always watch the gap to sixth in hope. Last year I was watching the gap up to 21st but it seems we’re clear of that at the moment. It’s a young team and they are playing well so hopefully they can keep hold of all their players in this window and compete for promotion. I am too young to remember the last Premier League season but maybe they will get there again.”

THE SPRINTER is hoping to conquer Europe at under 23 level this year but admits the Tokyo Olympics are in the back of his mind.

The 20-year-old from Darton came third at the senior British Championships over 200 metres last year.

Ferguson said: “I want to win the British under 23 Championships so I qualify for the European under 23s Championships. A medal there is the main aim for my season.

“If the season goes really well, you can never write Tokyo off and we’ll see what happens in the senior British Championships which are the qualifiers. It was great to get a medal last time but the standard will be higher ahead of the Olympics. Hopefully I can establish myself even more after putting myself on the map a little bit last time.”

Joe has been training at the English Institute of Sport in Sheffield ahead of the indoor season.

He said: “I don’t think there will be many indoor competitions. The British Championship will be going ahead but me and my coach aren’t sure if we’ll do it yet.

“We will see how training goes and if it fits into the schedule. If I don’t get many warm-up races, it might not be worth peaking for that race. We will make the decision in February.”

THE DODWORTH woman is hoping to be one of the first people to represent Great Britain in karate at the Olympics.

The 20-year-old is a third year student at Nottingham University – where she was recently given the Vice-Chancellor’s Medal for Sports – as well as a coach at Barnsley Karate Club.

Karate is being included in the Olympics for the first time in Tokyo this year.

Fretwell said: “We haven’t heard anything about qualifying for the Olympics. I don’t think anyone knows how it will be decided.

“I am definitely hoping to get there. I am still young and, if I miss out, I will aim for the next one. But this will be a big occasion as it is the first time karate has been in the Olympics.

“A lot of things haven’t been decided yet. My big focus is the European University Championships in late July, which will hopefully go ahead.”

Lauren suffered with a shoulder injury last year. She said: “I am not quite back to full training.

“I am building it up and there is no reason yet to be at my peak. The injury is being sorted.”

THE CRICKETER from Elsecar is hoping for a third season of involvement in the Yorkshire first team.

The 23-year-old spinner broke into the first team in the 2019 Twenty20 Blast, then played his first three First Class games last season in the Bob Willis Trophy before signing a new contract.

The season is due to begin in April.

Shutt said: “I just want to take my level up again. I want to play as much first-team cricket as possible in whatever format that is. I need to take any chances I get. I learned a lot last season. It gave me an idea of what the standard is and where I need to get to.”

Yorkshire have been in training since November and they are now working in small groups due to Covid-19 protocols.

“I am pretty optimistic that we’ll have a fairly normal season but that’s just my opinion.

“It will be massive to have fans back at Headingley at some point and hopefully that will happen.

“We have a good mix of England players and some exciting young players so hopefully we can challenge for trophies.”

Shutt will work with England spinner Dom Bess, who took five wickets in a Test match in Sri Lanka yesterday. He said: “We’re the same age but he’s played a lot of cricket. Hopefully I can pick his brains and see how he goes about stuff.” 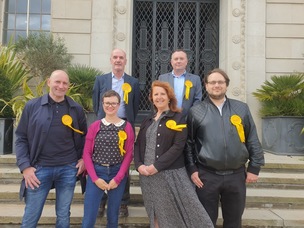 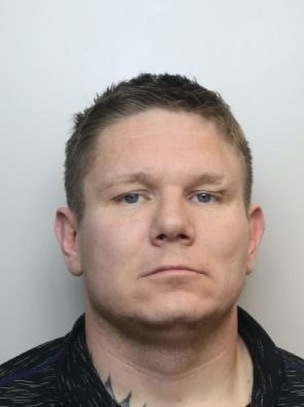 Long campaign’s end may be in sight...

All-electric Kia is a welcome surprise 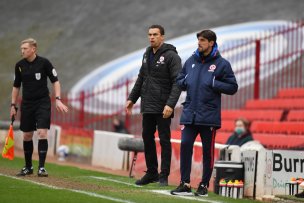 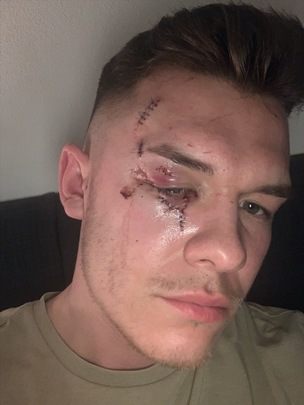 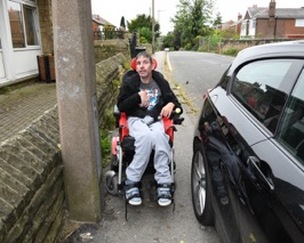 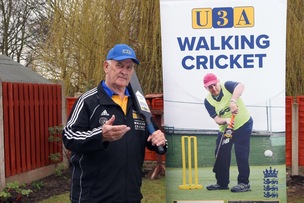 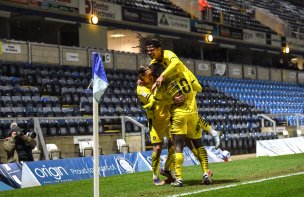