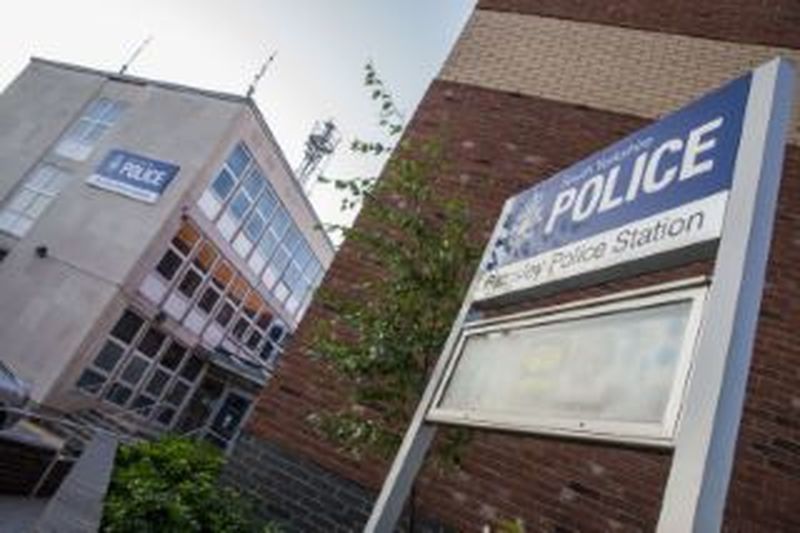 BARNSLEY beauty spots which have been teeming with visitors during the country’s third spell of lockdown warrant urgent police attention as rules are not being followed, fed-up locals have claimed.

Sheer numbers are creating problems around Ingbirchworth’s reservoir and Cawthorne, with dog and general waste bins left overflowing by walkers.

The reservoir was already in the spotlight with residents angrily claiming that badly-parked vehicles were making life difficult - especially for mums trying to get by with pushchairs.

The situation has reached boiling point and Gunthwaite and Ingbirchworth Parish Council decided to ask Yorkshire Water to create a dedicated car park to ease pressure for nearby homeowners.

Chairman David Edmondson told the Chronicle: “We had thought that dog and litter bin provision was enough, but it has become more of a problem around the reservoir with people coming down from cafes with takeaway coffee cups and such leaving the bins overflowing.

“We have been in touch with Yorkshire Water and they are responsive to our situation. They understand the problems and suggest a meeting later in the year, possibly with police and Barnsley Council’s highways department to look at the problem.

“Yorkshire Water don’t know if the pressure which has built up due to Covid will subside when curbs ease, but our view is that there will continue to be a high number of visitors, not least because people are now aware of the beauty spot.

“We are glad they have clearly taken the matter seriously. A start has been made and it is positive.

“Social distancing is bad at the moment due to the sheer number of people in the area. This is making it hard to observe the rules and some people are flouting them anyway.”

Under strict rules - which are in law until a minimum of March 31 - people must not leave home unless necessary.

Leaving home is allowed for shopping for basic necessities, going to work, providing voluntary or charitable services and to exercise.

Parish councillors in nearby Cawthorne are teaming up with Barnsley Council as its beauty spots have also been impacted by large amounts of visitors, particularly on weekends.

A total of £5,000 for traffic management projects has been set aside already, and this amount is being matchfunded by Barnsley Council as a big lure has been the local authority-owned Cannon Hall and its grounds.

However, one parish councillor feels the money is not enough and that people who cause problems ‘should be made to pay’.

Robert Barr said: “I am dubious about it - the problems are not of our making and those who are causing the problems should contribute to solutions.

“Barnsley Council is encouraging people to come here and they should pay, so I am not happy.

“The problems have been even worse over the last few weeks (since the third lockdown spell was entered). It has been manic.”
Author: Josh Timlin 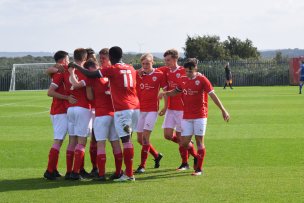