I'm going to define the essence of this sprawling place as best I can. I'm going to start here, in this village, and radiate out like a ripple in a pond. I don't want to go to the obvious places, either; I want to be like a bus driver on my first morning on the job, getting gloriously lost, turning up where I shouldn't.

But he has been keeping a secret. His dad was from Lanarkshire, Scotland, making him, as he puts it, only 'half tyke'. So Ian is worried; is he Yorkshire enough? To try to understand what this means Ian embarks on a journey around the county, starting in the village has lived in his entire life.

With contributions from the Cudworth Probus Club, a kazoo playing train guard, Mad Geoff the barber and four Saddleworth council workers looking for a mattress, Ian tries to discover what lies at the heart of Britain's most distinct county and its people, as well as finding out whether the Yorkshire Pudding is worthy of becoming a UNESCO Intangible Heritage Site, if Harrogate is really, really, in Yorkshire and, of course, who knocks up the knocker up? 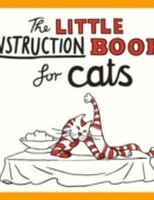 The Little Instruction Book for Cats.
£5.99 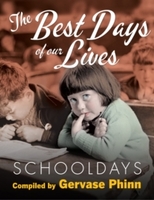 Basket
Your basket
is empty
View Basket
BOOK OF
THE MONTH

Moonlight Over Mayfair RRP £7.99 Now £5.99 with your Barnsley Chronicle voucher