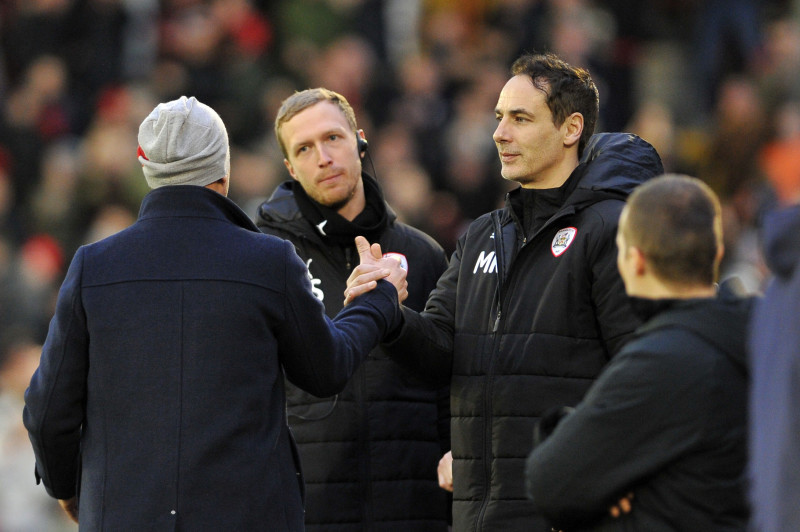 Both departures are due to family commitments, with former professional poker player Senft’s family in Austria and ex QPR defender Rose’s in London.

Rose’s role had been reduced in recent months and he was not in the dugout for games after lockdown, unlike Senft who is set to become head coach of Austrian fourth division club SC Pinkafeld.

Their exits leave Struber with first team coach Adam Murray as well as goalkeeper coach Kevin Pilkington, so he is likely to bring in at least one more member of staff.

Both Rose and Senft arrived with Struber in November.

Chief executive Dane Murphy said: "During their nine month tenure, both Matt and Max became important members of Gerhard’s back room team. Unfortunately, for personal reasons the two coaches will officially leave Oakwell on July 31. On behalf of everyone at the club, I would like to thank them both for their vital contribution, whilst wishing them well for the future.”

Meanwhile, Watford – who were relegated from the Premier League this week – have made Struber one of the main candidates for their vacant managerial position according to The Athletic.