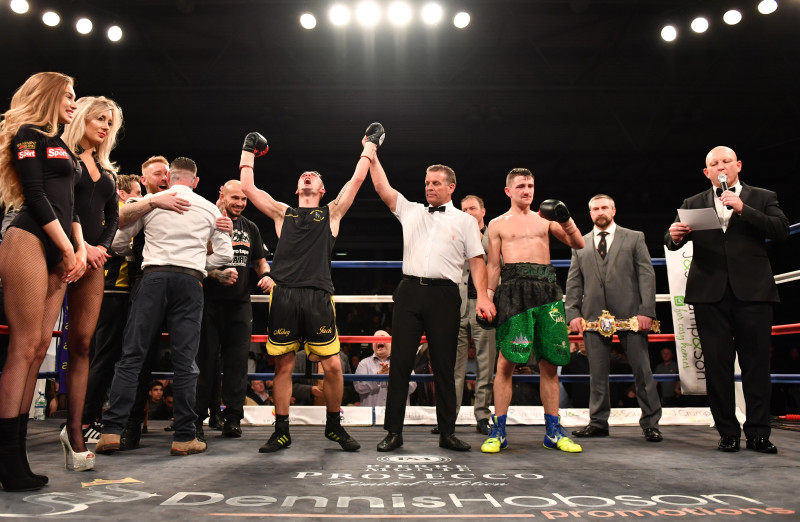 Josh Wale defended his British title in some style on Friday night.

The Brampton man, 29, made a second defence of his bantamweight crown with a ninth round stoppage win over Lincoln's Bobby Jenkinson at Ponds Forge in Sheffield.

After a fairly even opening, Wale really stepped up the pace in the second half of the fight and began to take command with body shots and a more varied arsenal of punches.

The pressure became too much for Jenkinson who was under heavy fire in the eighth round and then down in the ninth after Wale landed a flush right hook to the head seconds after a big body punch.

Jenkinson managed to carry on but not for long with referee Michael Alexander stepping in with 1.36 gone in the round and Jenkinson unable to respond to Wale's relentless attack.

Wale is now just one defence away from winning the British belt outright and his mandatory Ukashir Farooq was in attendance.

The pair will meet later on in the year at a date and venue to be decided following purse bids to the British Boxing Board of Control.Full report, reaction and more pictures in Friday's Chronicle.