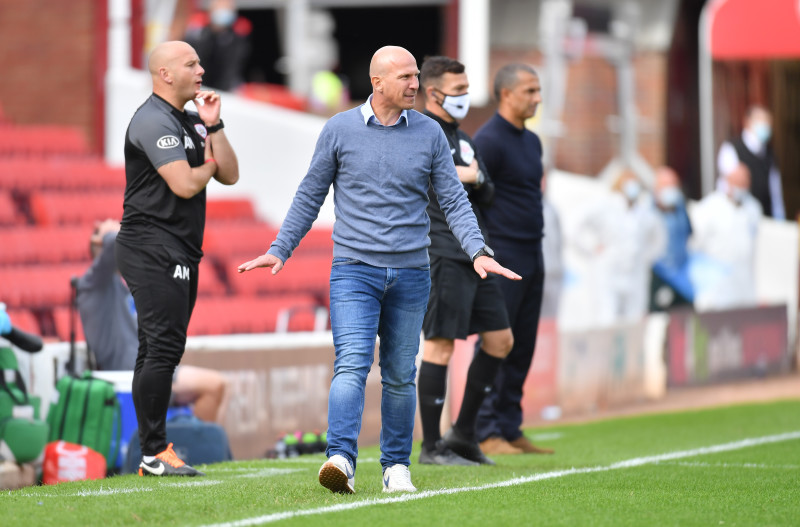 Barnsley will begin their 2020/21 season at home to Nottingham Forest in the first round of the EFL Cup.

It will be a second consecutive home game against Forest for Barnsley who beat them in the final Oakwell league fixture of last season, with Patrick Schmidt scoring in the 94th minute to keep the Reds in the relegation scrap before they stayed up four days later.

Forest missed out on the play-offs on the final day and finished seventh. The tie is due to be played on September 5, but can be rearranged by the clubs as there will be an international break at the same time.