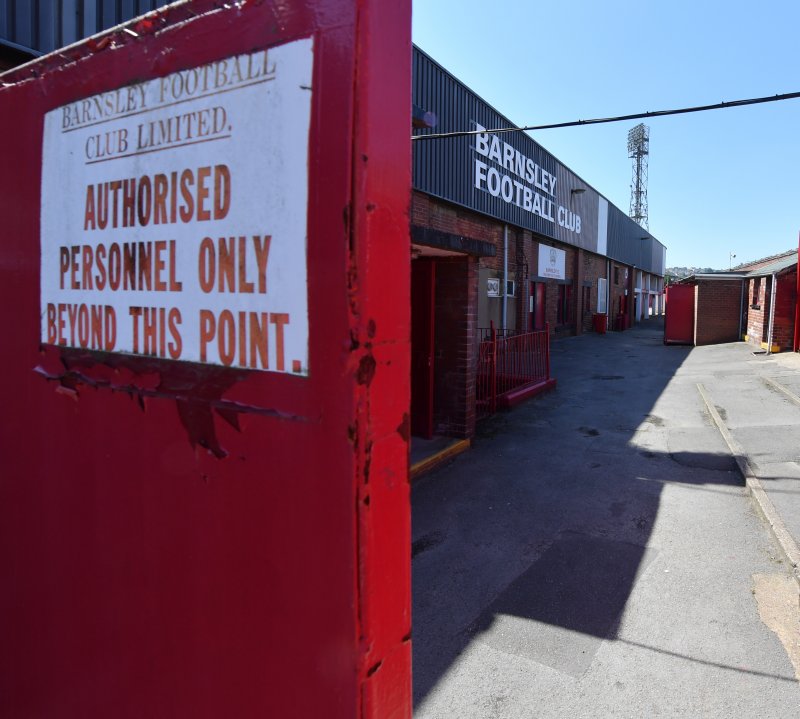 Barnsley have begun negotiations with ‘a group’ of English-based strikers who do not have clubs, but they are not close to signing anyone.

The Reds brought in midfielders Herbie Kane and Matty James on deadline day last Friday while they kept hold of star striker Cauley Woodrow who signed a new contract.

But, having missed out on a targetman striker, they are hoping to recruit a free agent in that position.

Colin Quaner, the former Huddersfield Town striker, was linked to the Reds  but Dane Murphy said he was not a candidate.

The chief executive told the Chronicle: “We’re speaking to a few at the moment. That, coupled with the coaching search, means we have to balance things out and make sure financially we are making the right decisions.

“We have made contact with a group of free agents but nothing will be done in the short-term.

“It is possible we could bring someone in before the next international break (November 7-21) but nothing is close to the finish line now.  They are English players, thus far.

“We thought we had two or three options in the windows but we couldn’t get them over the line. There are other positions where we might need a little cover but we have a very good group. The one area where we can add something different is the attack so that is where we are looking.

“We may have to add in other positions in January depending on players’ form and injuries.”