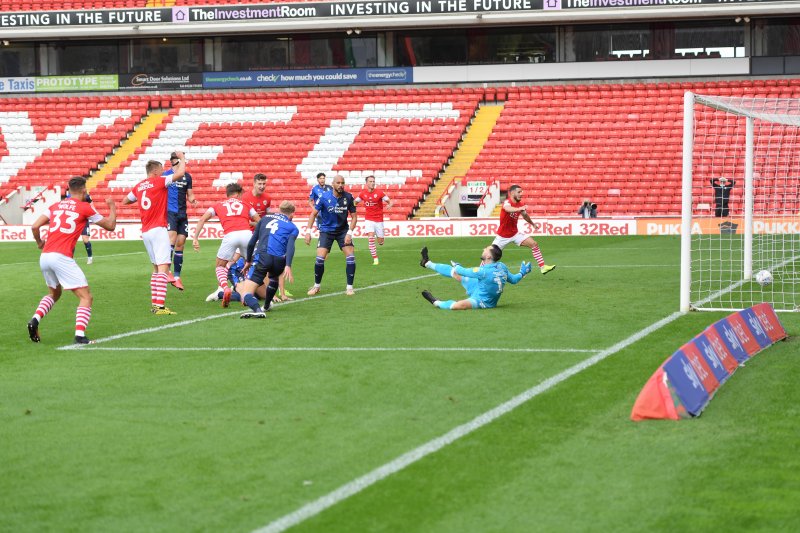 Forest – who are 20th, a point behind their hosts, under Chris Hughton’s management – will be the visitors to Oakwell for the third time in Barnsley’s last eight home matches.

The Reds won 1-0 in both their final home game of last season – with Patrick Schmidt netting a 94th-minute winner to keep their chances of survival alive before they stayed up at Brentford – and in the EFL Cup curtain-raiser for this campaign with Cauley Woodrow getting the goal.

Asked if Barnsley have an advantage thanks to the last two games, Ismael said: “It is all just history. It is a new situation and it is a new manager for both clubs.

“Chris Hughton is a good strong manager with a lot of experience.

“It will be completely different.

“We have a lot of respect but we are fearless. We need another big performance from Barnsley to get another three points. Forest will have very good organisation, good quality in the players and discipline in everything they do.

“They are able to score a goal in any moment. From the first whistle until the last, it will be an intense game.”

The opening day loss was the first of five straight losses for Forest at the start of this season which led to the sacking of Sabri Lamouchi who could not recover from blowing a five-point cushion in the play-off places with two games left last season.

Hughton, who has two promotions to the Premier League in the past, was then appointed and has lost just one of his first seven matches, lifting Forest out of the relegation zone.

Hughton won his first game at Blackburn Rovers – their only away success this season – then none of his next four before home victories in their last two games against newly-promoted sides Coventry City, thanks to an 97th-minute penalty, and Wycombe Wanderers.

Hughton has never lost to Barnsley in six meetings which have brought four wins for him and two draws.

Two seasons later he drew 1-1 at St Andrew’s as manager of Birmingham City who then triumphed 3-1 at Oakwell while his Brighton and Hove Albion side, who would reach the top flight, won 2-0 home and away over Barnsley in the 2016/17 campaign.