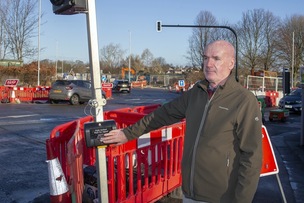 Completion date to be revealed for new road system 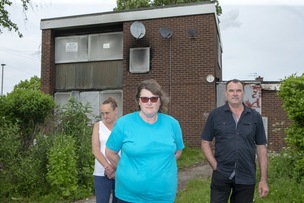 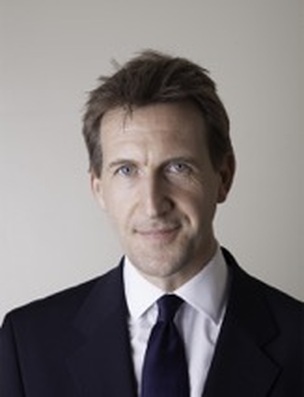 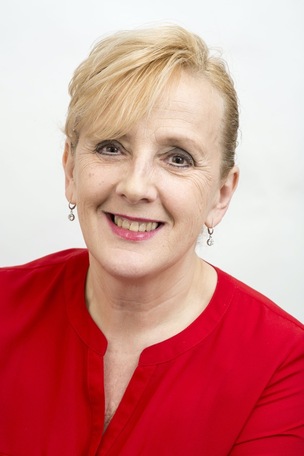 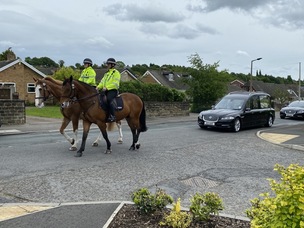 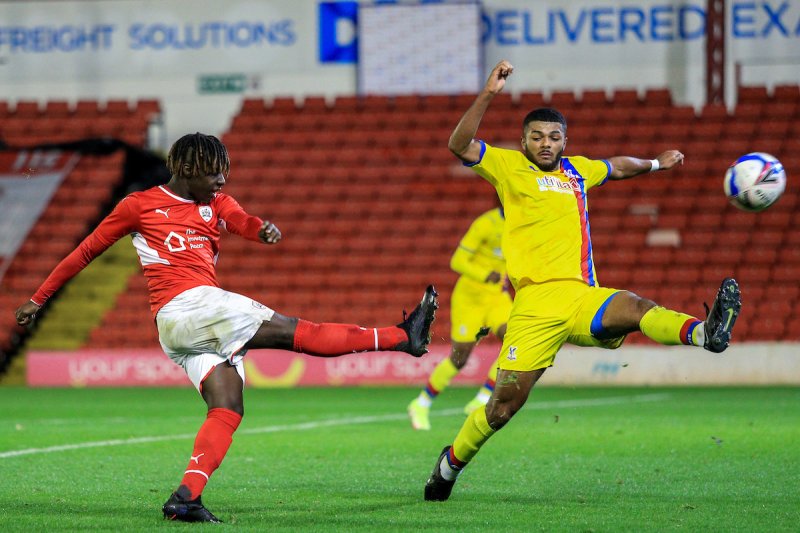 Barnsley under 18s are out of the FA Youth Cup after they lost the lead in a 2-1 home defeat to Crystal Palace on Wednesday night.

Fabio Jalo netted on 71 minutes but the visitors levelled almost instantly then won it late on.

Reds goalkeeper David Aziayah pulled off a superb point-blank save before Barnsley's Lloyd Smith dragged a shot just wide in the box and Keegan Hartley had an effort cleared off the line. Hayden Pickard was then denied one-on-one by the goalkeeper in the box after brilliantly taking down a long ball.

In the second half, Smith saw a ten-yard shot saved when he looked set to score.

The goal came when a mistake by a defender put Smith through and his effort was saved but Jalo scored the rebound. Jalo then saw a shot cleared off the line minutes later but it was soon 1-1 when Charlie Hickingbottom was judged to have fouled a Palace player on the edge of the box and the penalty was scored by Victor Akinwale.

Palace saw an effort poked wide from close range from a corner when a cross from the right was turned in for the winner by Ademola Ola-Adebomi.

Since 1858, we have been the voice of Barnsley. Unlike many other news organisations, we made the choice to keep our reporting available to everyone, regardless of their ability to afford it.

With your support, our reporters can continue reporting on the local stories that matter to you in Barnsley - journalists like Josh.
"I'm Josh, Deputy Editor at the Barnsley Chronicle - where I started as a reporter in 2012. My favourite thing about Barnsley is its people. Straight-talking, opinionated but fiercely generous if someone falls on hard times, it’s very much a case of ‘what you see is what you get’ and it makes reporting on the goings-on in the town extremely interesting."

Support independent local journalism in Barnsley from as little as £2 - and it only takes a minute. Thank you. 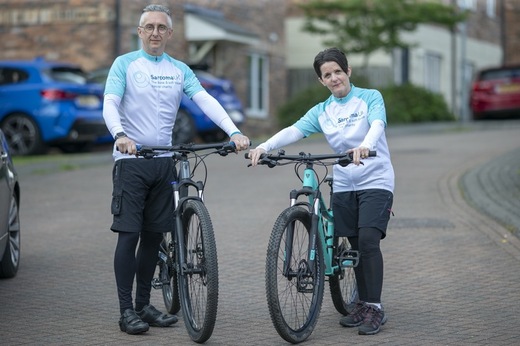 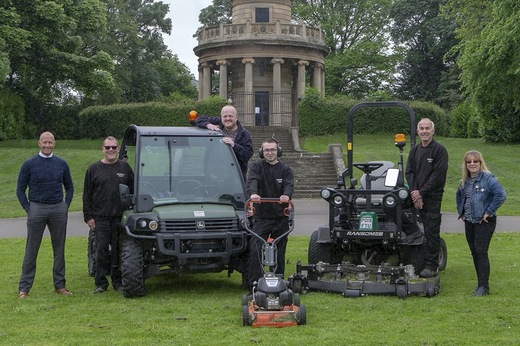 Gardeners reveal the tricks of their success... 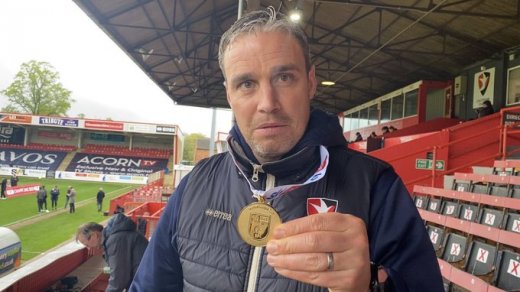 Who is Michael Duff? 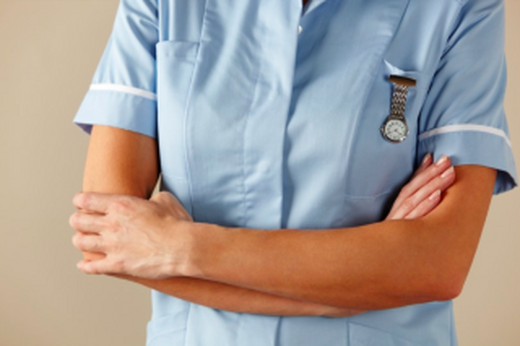 One in eight unvaccinated against Covid 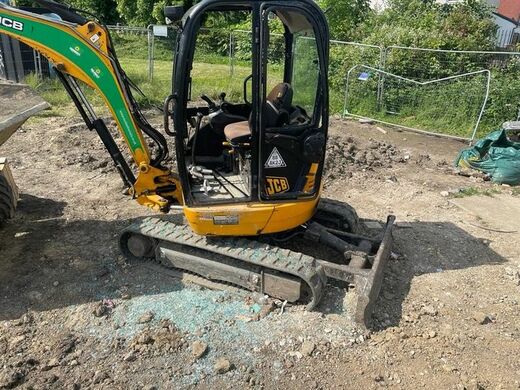 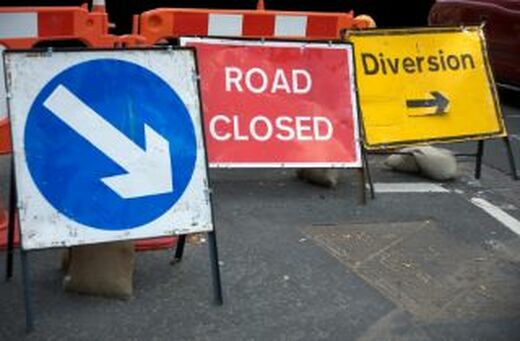 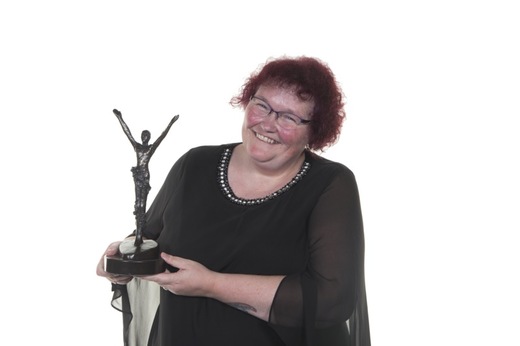 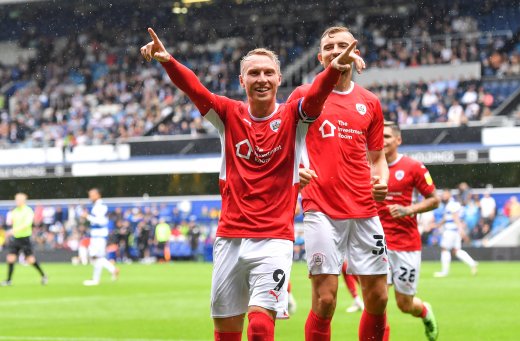 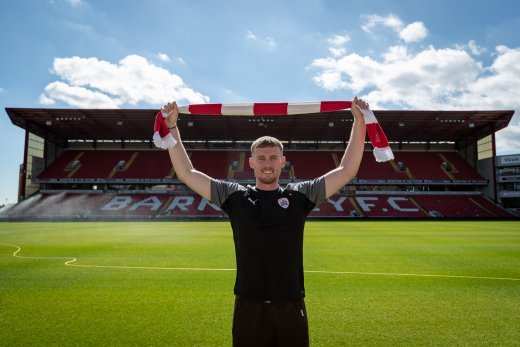 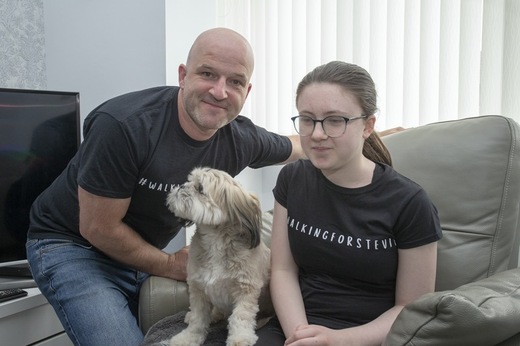 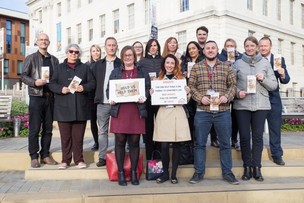 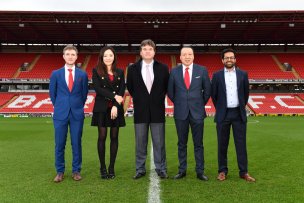 Who is in charge at Oakwell after boardroom shake-up?

Completion date to be revealed for new road system 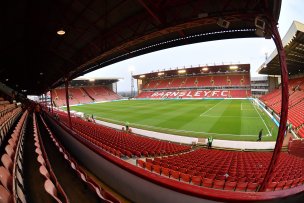 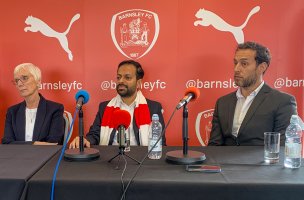 COMMENT: Positive start for new board but, as they say, judge them by their actions 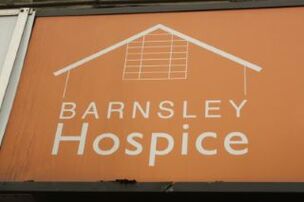 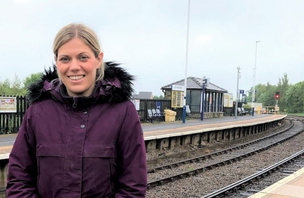 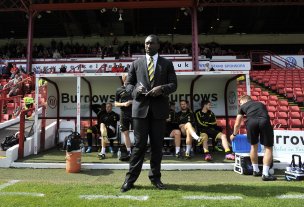 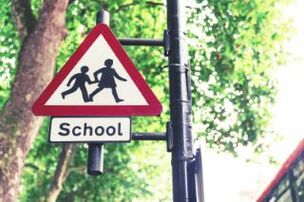 Sign up to our newsletter for the latest local news