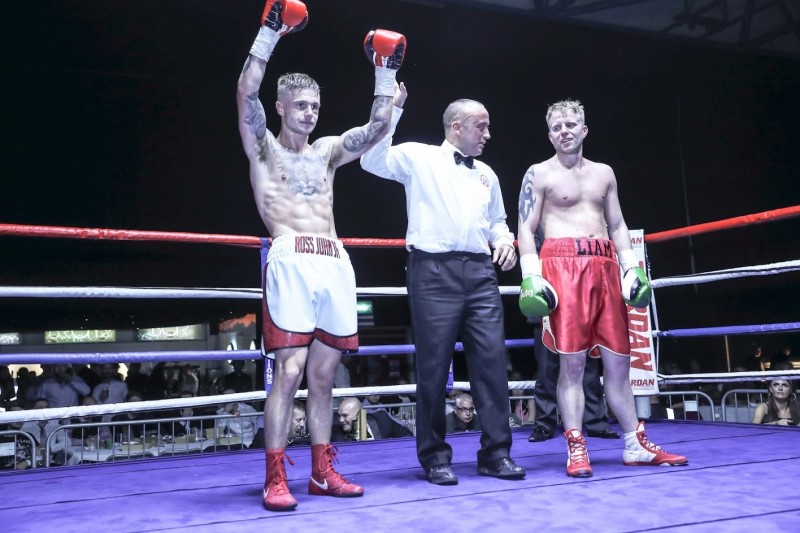 The future of professional boxing in Barnsley has been thrown into question with the next show being cancelled.

The Metrodome bill, scheduled for a week today and promoted by Newark-based Carl Greaves, had been due to feature a seven-card bill. But, upon losing several contests on top of Barnsley boxer Ben Davies' retirement, Greaves decided to cancel the show earlier this week.

He told the Chronicle: "I am very disappointed. I have promoted more than 100 shows across the country and I have only ever pulled three. The show was down to four fights and I felt that was not giving people value for money. I was going to take a blow financially too but that, in promoting, is bye the bye. You have good and bad shows and last weekend I had a 1,100 sellout in Leicester."

Sky Sports used to use the Metrodome to promote their shows but more recently it has hosted three or four untelevised events a year and has always included at least one Barnsley man on the bill. But following Davies' retirement, the latest show was not going to showcase any Barnsley fighters which is something Greaves conceded is an issue.

The bill had been due to be made up of fighters from other parts of Yorkshire. Greaves has worked with a number of Barnsley fighters including Ben Wager and Jack Churchill but neither are active at the moment. Other professional fighters with ties to Barnsley, including Josh Wale, Robbie Barrett, Andy Townend, Ross Blackwell and Brad Botham are all signed with another promoter in Stefy Bull, whose shows are in Doncaster.

Greaves praised the Metrodome facilities, which also play host to top level darts, snooker and ten pin bowling, but admitted he did not know when he would be back. He added: "The last show in Barnsley was fantastic and it is one of my best venues around the country. The staff there are great to work with. I love promoting there but I am not going to be committing to another show for a while. I feel like I have been let down by a few people. It's just really disappointing."