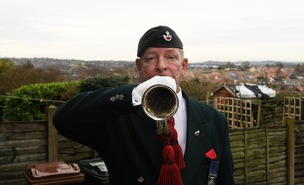 Sue goes to Slovenia on hunt for first global gold 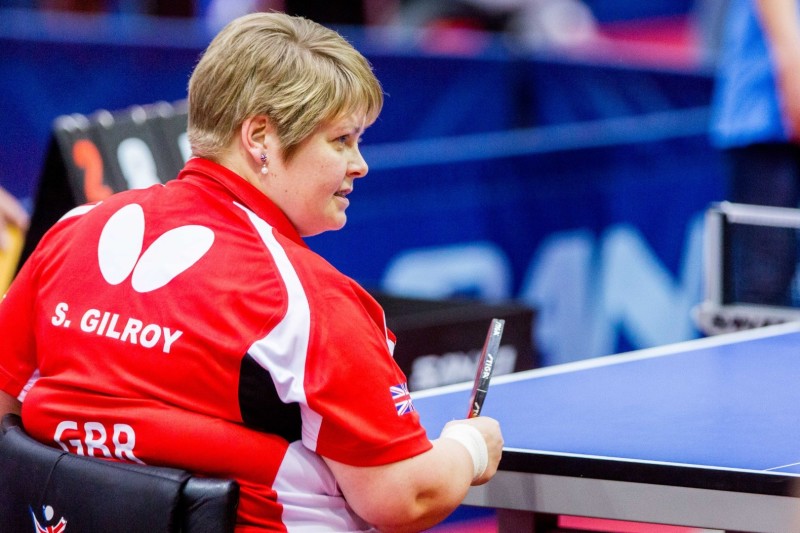 Sue Gilroy is hoping to win her first major global title as she represents Great Britain at the World Para Table Tennis Championships in Slovenia.

The 45-year-old schoolteacher from Dodworth won silver in the same event four years ago and is hoping to go one better this time in the competition which runs from Wednesday until Saturday, October 20.

“My training is going really well at the moment,” said Sue, who is hoping to compete in her sixth Paralympics in Tokyo in 2020.

“I feel sharp and my movement is the best it has ever been. My matchplay is coming along well and I’m looking forward to competing next week.

“Although I have experience of medalling at previous World Championships, this can be a positive and a negative as there is always much more pressure.

“Beating the Paralympic champion a few months ago has given me confidence that I am playing well.
I know that, if I play my best next week, then I can beat her again and hopefully the Chinese as well who are currently ranked above me.

“I know that I am as good as any player in the top six in the world but table tennis is such a mentally tough game and it is all about who is strongest mentally on the day.

“Let’s hope that I can produce my best because it would be a dream come true to become World Champion after taking silver in China four years ago.”