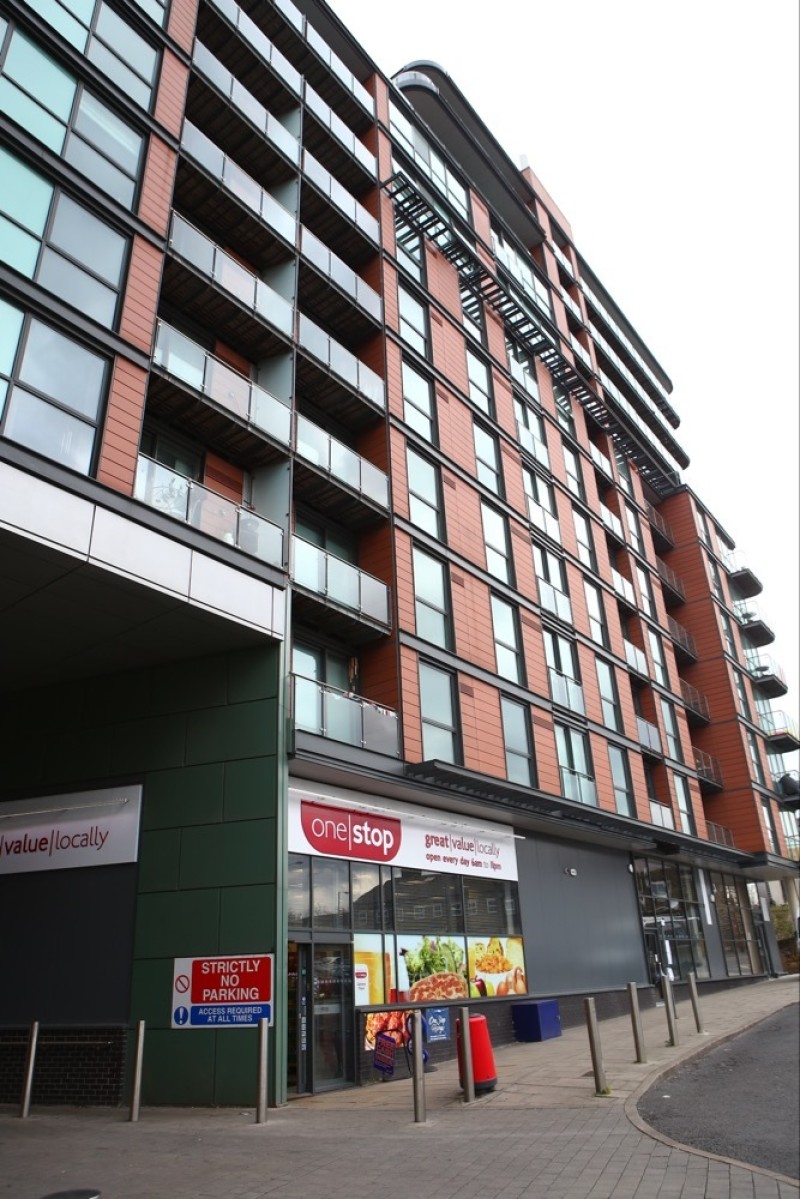 A DEVELOPER who invested heavily in a town centre apartment complex has sold off its final flats to an overseas property fund.

Quest Property, part of the Brook Group which opened the Gateway Plaza development of 188 flats ten years ago, this week sold its final 128 flats to the Australian L1 Property.

It was always the intention, said Quest chief executive Jason Brook, to sell off the residential side of the development while retaining interest in the car park and commercial units.

“We are delighted that we have been able to attract a substantial international property investor in L1 to invest in Gateway Plaza,” said Jason.

He said the firm has additional plans this year for its remaining interests.

He added: “As a developer, our interests are in trading property as opposed to long term investment.

“We presently have a number of new developments planned throughout the North of England along with a major leisure and tourist related venture proposed for South Wales.”

The flagship building - which sits on the former Barnsley Canister Company site at Townend alongside 96,000 square feet of office space, a Premier Inn hotel, Spectrum community health centre, and several bars and eateries - is currently operating at 99 per cent occupancy.

Hannah Badger, associate with Knight Frank who advised Quest through the sale, said: “Gateway Plaza is one of the best rental products in Barnsley and the wider city region, given its excellent location for commuters with quick connections to many of Yorkshire’s major cities.”